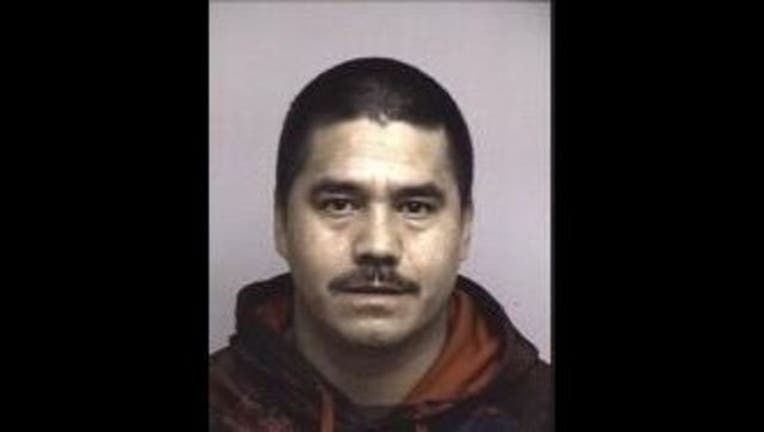 According to the Winona Daily News, court documents say the girl told her mother about the incident on Dec. 11. The mother told police she believed it happened on Nov. 27 when the 4-year-old was at Avila's residence with the victim's sister and cousin.

"In a forensic interview, the child reaffirmed the story she had told her mother, and using anatomically correct dolls, demonstrated to investigators sexual contact with Avila, including vaginal and oral penetration and ejaculation, as described in court documents," the Winona Daily News reported.

Currently, Avila is in custody and being held on $150,000 bail without conditions, and $75,000 bail with conditions including no contact with the victim.