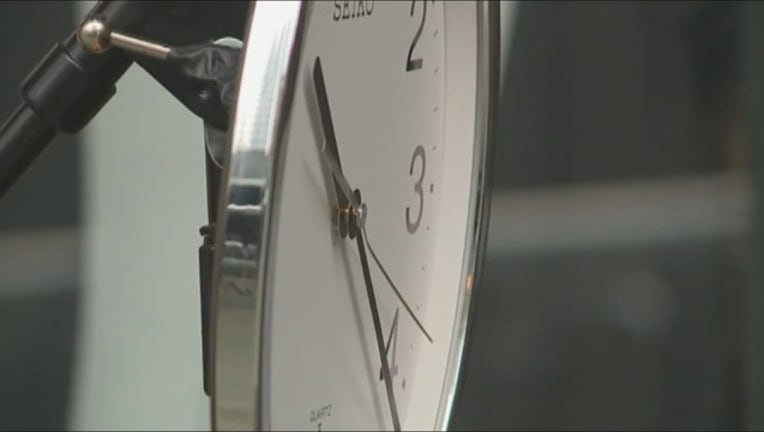 “There would be no more springing ahead or falling back or changing clocks or disrupting your circadian rhythm,” Kiffmeyer told fellow lawmakers.

Standard time currently lasts from November to March in Minnesota and most other states. The switch to daylight saving time happened Sunday, when people “spring forward” by setting their clocks ahead by one hour.

The switch causes a loss of sleep and has been linked with an increase in traffic crashes, workplace accidents and medical issues, Kiffmeyer said.

“Making Daylight Saving Time permanent is O.K. with me!” he tweeted Monday.