Minnesota state Rep. Tou Xiong will plead guilty to misdemeanor drunken driving and has admitted to being behind the wheel with a .11 blood alcohol level.

ST. PAUL, Minn. (FOX 9) - Minnesota state Rep. Tou Xiong will plead guilty to misdemeanor drunken driving and has admitted to being behind the wheel with a .11 blood alcohol level.

If an Anoka County judge agrees to the plea agreement, Xiong will avoid jail time with a 90-day stayed sentence and pay $488 in fines and court fees. He will also be required to do a chemical health assessment and speak with a Mothers Against Drunk Driving victim panel.

Xiong, DFL-Maplewood, had initially pleaded not guilty after his Jan. 8 arrest in Blaine. He filed his change of plea on Friday, days before an arraignment hearing scheduled for Tuesday. 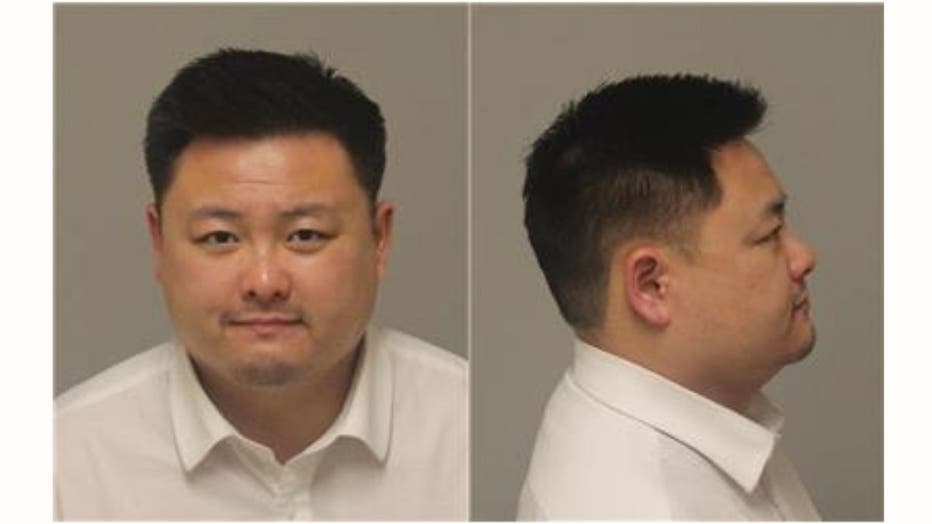 The second-term House member received the DFL endorsement over the weekend in his bid for the open Senate District 44 seat representing Oakdale, North St. Paul and Little Canada.

"Excited to join you on the campaign trail, connecting with Minnesotans on our path to the majority," tweeted state Sen. Erin Murphy, the Senate DFL's campaign chair, after Xiong's endorsement. "Together, let’s #FlipTheSenate and build our inclusive future."

After his arrest, Xiong issued a brief statement apologizing for his actions. He said he was leaving a community gathering when he was pulled over.