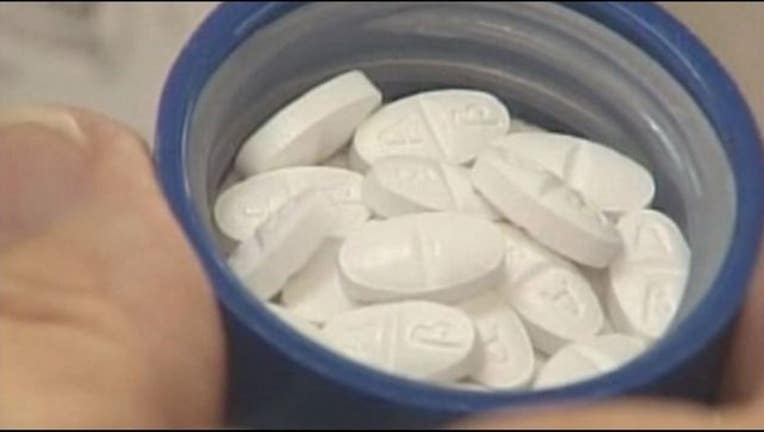 (KMSP) - Minnesota is joining a nationwide investigation into the role of pharmaceutical companies in the opioid epidemic, Attorney General Lori Swanson announced Thursday.

Swanson confirmed her office is part of a bipartisan coalition of attorneys general investigating whether drug manufacturers engaged in unlawful practices in the marketing and sale of opioid prescription painkillers.

Sales of opioid painkillers and overdoses form them have quadrupled since 1999, according to a news release. An estimated two million Americans are now addicted to prescription painkillers and more than 40 people die every day from overdosing on the drugs.