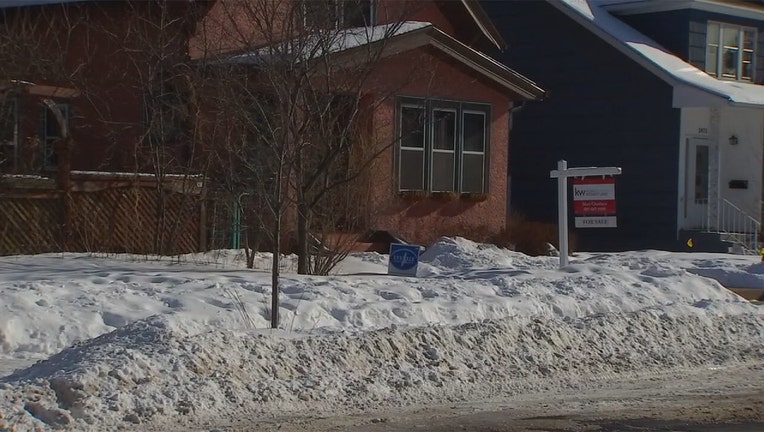 According to Minnesota Realtors, a membership organization supporting all 22,000 realtors in the state, new listings were down 8.5 percent compared to last year, with just 5,801 homes added to the market.

"We simply don’t have the inventory levels necessary to meet demand," Chris Galler, CEO of Minnesota Realtors said in a statement. "The combination of a falling Affordability Index and rising interest rates is causing significant problems for first-time homebuyers who have been counting pennies and waiting anxiously to purchase a home of their own."

Sellers are receiving 99.7 percent of their asking price as the statewide supply of homes declined 21 percent to 6,606 available units.