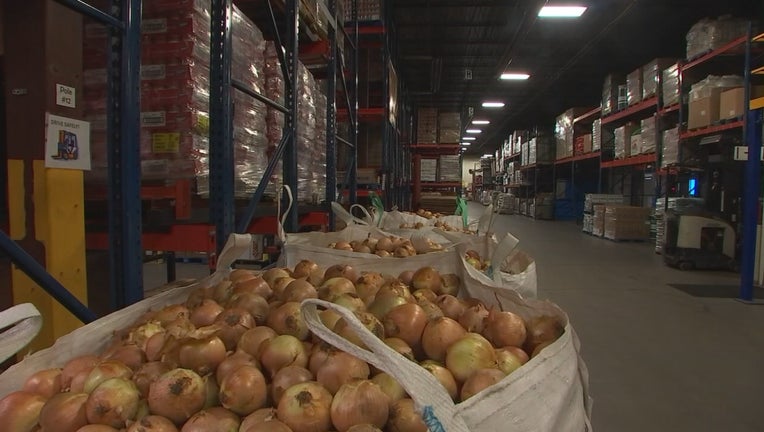 MINNEAPOLIS (FOX 9) - Six months into the COVID-19 pandemic and food banks say the worst is yet to come.

"It is really the worst crisis we’ve seen in our history here at Second Harvest Heartland," said Allison O'Toole.

Six months into the COVID-19 pandemic and food banks say the worst is yet to come.

At the state’s largest food bank, CEO Allison O’Toole is projecting a 70-percent increase in need from July to December.

Second Harvest Heartland is distributing more than double the amount of food they did at this time last year.

While the Minnesota Food Helpline says in the last two months, it has received up to seven times the amount of calls.

"We’re seeing hunger unlike anything we’ve seen since the Great Depression," O'Toole added. "It's double what we saw in the Great Recession of 2008 to 2010."

O’Toole says with state leaders announcing the end to an extra $300 in unemployment benefits last week. They want people to know there are organizations that can help.

"As people get back to work, and back to more normal things," said O'Toole. "It's really important for this community to remember that that’s not the case for everyone."