A theater instructor at Normandale Community College is being recognized for his body of work educating young people in the performing arts.

BLOOMINGTON, Minn. (FOX 9) - Every year the theater department at Normandale Community College puts on a handful of plays. Now, the man responsible to guiding productions, like a Midsummer Night's Dream, is taking center stage himself.

"It's enormously humbling when you think about the number of worthy individuals out there doing the same work that I do," theater instructor Sean Byrd said.

Theater instructor Sean Byrd has received the Kennedy Center Gold Medallion, which honors individuals for their contributions to the teaching and producing of theater.

Byrd says he was selected for his years of service to the Kennedy Center American College Theater Festival, and the Gold Medallion is one of the highest honors a theater educator can get.

"It's sort of a lifetime achievement award that the organization looks at those who have devoted a life to this work," said Bryd, who has been at Normandale Community College for 20 years. 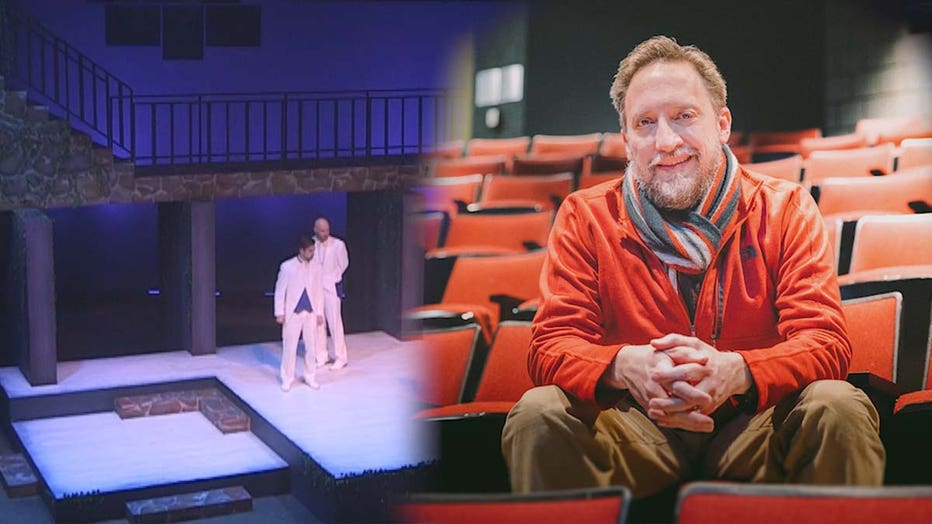 Sean Byrd has received a top honor for his contributions to the teaching and producing of theater.

It’s the same organization that puts on the Kennedy Center Honors Gala in the nation’s Capital that recognizes those in the performing arts for their lifetime of contributions to American culture. Byrd's wife Anne, who's also a theater instructor at Normandale, received a Gold Medallion a few years ago.

"That's unique. That's not something a household of two theater professors can say they have. So I made it. She got there and I made it," Byrd said.

Byrd says he's grateful for the recognition, but he hopes it shines a spotlight on the power of the theater to change the lives of his students and the people who experience it.

"This is going to sit on a shelf and probably not get really looked at. But what it’s going to do is help me realize how fortunate I am to be doing what I do," he said.

Byrd received his medallion in virtual ceremony last week, but he hopes to celebrate the honor at next year's festival, hopefully in person. 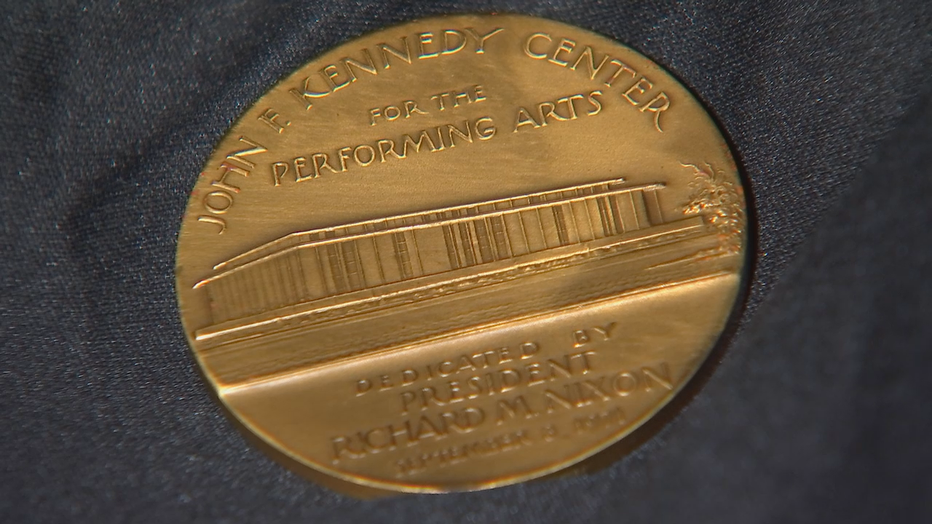