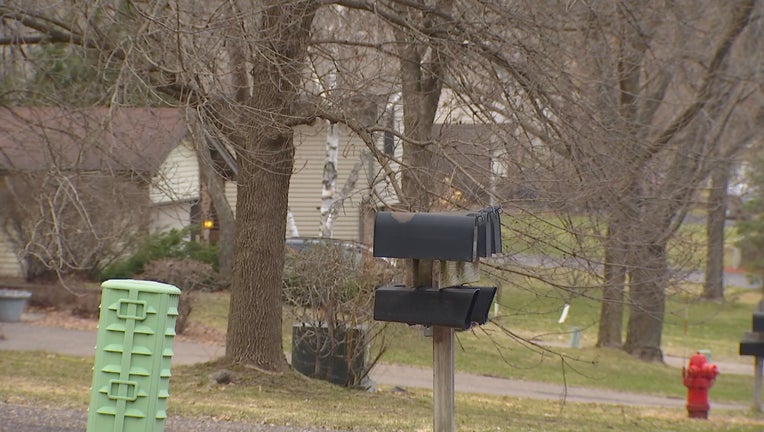 Minnesota cities are asking the governor to suspend mortgage and rent payments due to COVID-19.

(FOX 9) - As hundreds of thousands of Minnesotans file for unemployment, there are concerns about paying rent or mortgages over the next few months. City leaders from a number of communities are now asking Governor Walz to forgive these payments until the pandemic is over.

Places like New York and California have issued moratoriums on rent and mortgages that go beyond just this month. Now, the Twin Cities is joining a growing group of cities seeking to do the same.

Minnesota cities are asking Gov. Walz to forgive mortgage and rent payments due to COVID-19, a move that other cities in the U.S. have done during the pandemic.

As renters and homeowners grapple with mass layoffs and businesses closing, housing advocates nationwide are growing increasingly concerned people will be out on the street if they can't pay their bills come May 1.

Gov. Walz ordered evictions to be halted this month because of the COVID-19 crisis, but payments are still due.

Minneapolis City Council Member Jeremiah Ellison is one of more than two dozen people who signed a letter asking Walz to essentially cancel mortgage and rent payments until the pandemic is over.

“The nightmare scenario of people going into foreclosure and some of these mortgage backed securities failing and the effect -- the chain effects -- I think that they happen anyway. The only real question is are we ahead of the crisis or are we desperately behind the crisis,” he said.

Ellison said city leaders from neighboring St. Paul, Richfield, Brooklyn Center and even Duluth have all signed on.

The legislature could approve about $100 million to go straight towards keeping people in their homes, but Ellison says that doesn't even cut it in Minneapolis.

“It’s estimated that in Minneapolis, residents pay about $200 million in rent per month and so $100 million statewide would get eaten up really fast, and I think this is a much bigger problem than cities and states can foot the bill on.”

Federal moratoriums do not cover more than 40 million renters or 5 million homeowners with mortgage loans not backed by the government. While the halt to evictions will help folks temporarily, it could spell a huge financial disaster if the money isn't paid for months to come.

“Our housing providers also need to continue to provide housing, and many of them will have mortgages—they might be mom and pop shops that own a couple of rental units, it might be investors that have investments like pension funds—so there’s ripple effects to everything we’re doing,” said Anne Mavity, Executive Director of Minnesota Housing Partnership.

There has been a call for a national rental assistance program, but it has not emerged yet. Financial experts recommend to call your mortgage company, explain your circumstances and ask for forbearance.