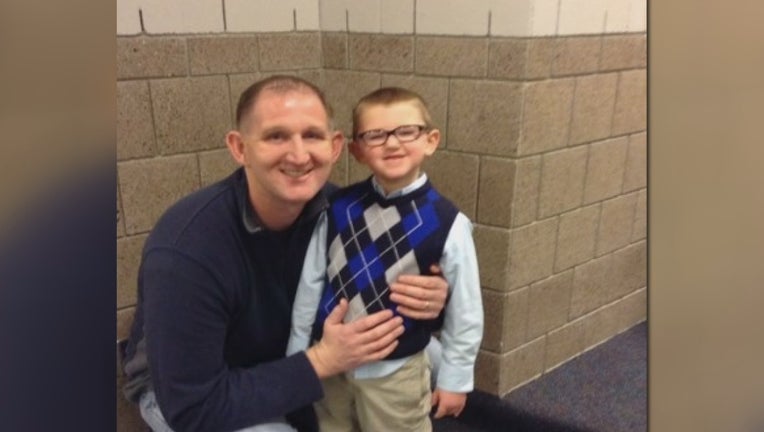 (FOX 9) - One of the big challenges for the parent of a child with autism -- or even a caregiver of someone with Alzheimer’s -- is trying to keep them from walking out of the house.

Out of complete exasperation, many parents and caregivers consider door locks. However, we talked to one parent who’s begging you not to do it.

Minnesota asst. fire marshal warns of dangers with locking a loved one with autism in their room

One of the big challenges for the parent of a child with autism -- or even a caregiver of someone with Alzheimer’s -- is trying to keep them from walking out of the house.

“When we couldn’t find him, we knew something was wrong.”

It happened to Micah Swanson nearly five years ago. This little boy on the autism spectrum found an open front door and off he went.

"Fortunately, he didn’t wander off," explained John Swanson, who is Micah’s father. "We found him in our front walkway, in our front driveway. But it was scary enough that we knew we needed to do something."

But what? How do you keep a precocious boy with autism from wandering away?

"And I know many families, many parents, again with the best interests in mind put a double deadbolt lock on the door to prevent their child from running away," said Swanson.

But, John Swanson is more than just Micah’s father. He’s also an assistant state fire marshal and he’s begging parents to never lock a special needs child or adult in their room or in the house.

The reason is safety: If a fire were to start, everyone inside has less than three minutes to escape before the smoke takes them down. He says locked doors are death traps.

"Our investigators have found people with keys in hand, that close to getting out to safety and they’ve succumbed to the smoke," explained Deputy State Fire Marshal Bob Reif.

And if you as a parent can’t unlock the door, neither can your child. The fire marshal’s office says one inexpensive option is a door alarm. They easily attach to the door jam and give off a deafening sound when the door opens. 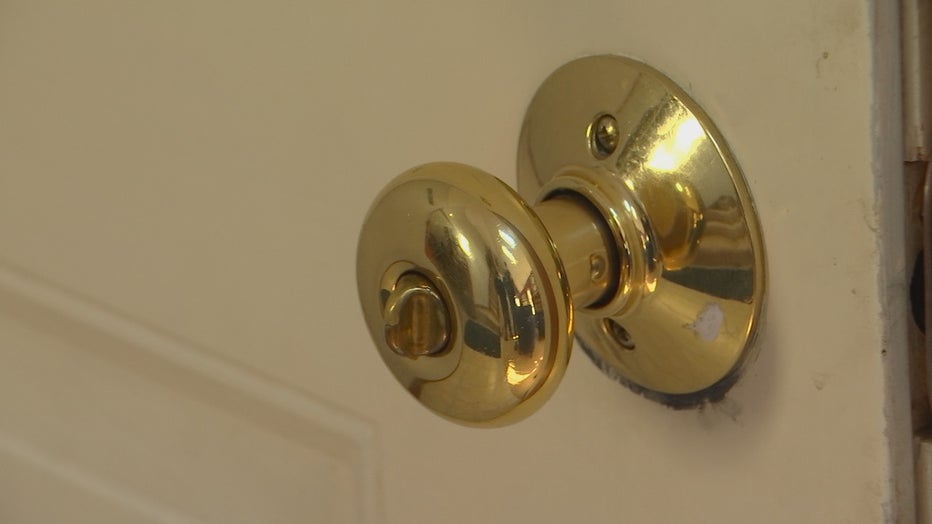 For Micah, it worked.

"He learned fairly quickly that that hurts," said Swanson. "'I don’t want to do that anymore.'"

It may not work for every family, but from a fire safety perspective, it’s not a lock.

In addition to the door alarms, the Autism Society of Minnesota says there is another option using a smartphone.

It’s through an app that more and more police agencies are using called the Vitals App. To use it, you connect a small transmitter to your child or vulnerable adult and it serves a beacon to the app on your phone.