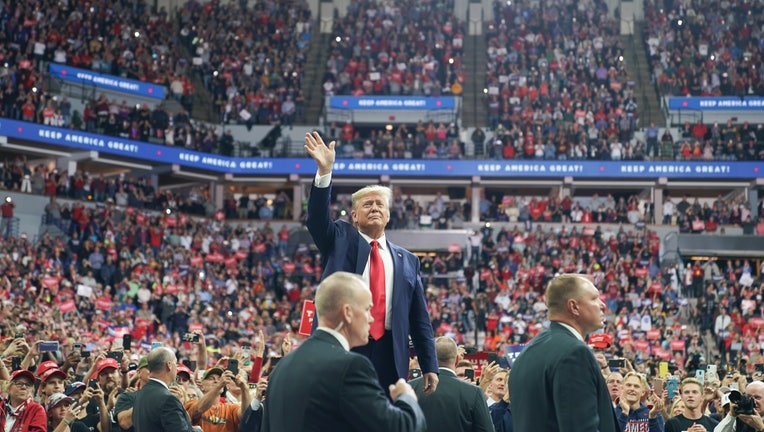 In a release, the city says $200,000 of municipal costs from the rally are eligible for reimbursement, including the costs of traffic control, installation of temporary barriers, public works construction and other services provided outside Target Center.

With thousands of protesters and Donald Trump supporters expected downtown Thursday night, Minneapolis Police have erected barricades around the area.

The deal is subject to City Council approval.

Frey said the partial reimbursement from Target Center’s operator is the first such deal he is aware of nationwide.