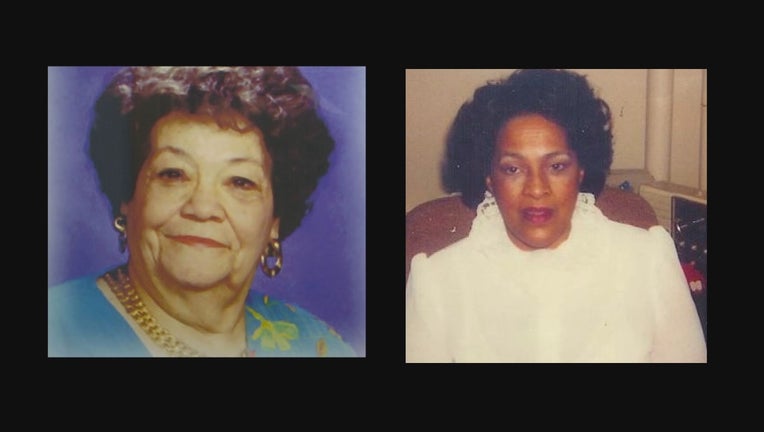 Minneapolis is considering naming to streets to honor two black women that helped shape our community.

The plan calls for adding commemorative street names to highlight the legacy of two women who left a footprint in the south Minneapolis community.

In the Bryant and Central neighborhoods, the names of the late Launa Q. Newman and the late Clarissa Rogers Walker could become permanent fixtures in the community.

"Personally, for me, it feels like just a really a deep honor," said lawmaker Andrea Jenkins.

City Council Vice President Andrea Jenkins is the force behind a proposal to recognize the women with commemorative street signs.

"I really think it’s significant to lift up that legacy," said Jenkins. "To highlight the contributions that these two women have made." 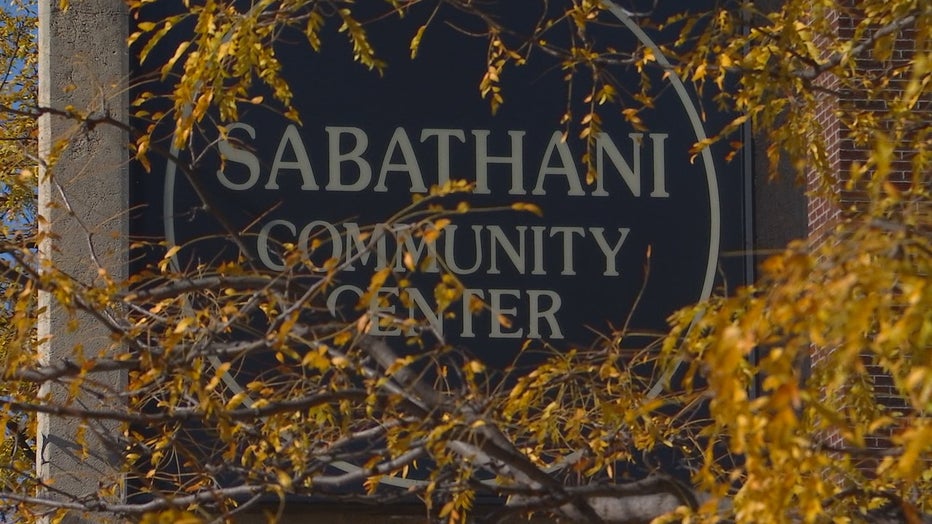 They were the backbone of two institutions that remain staples in Minneapolis today. Known as “the community’s mom,” Walker was a longtime social worker and leader of the Sabathani Community Center. Newman served as the fearless, one-time publisher of the Minnesota Spokesman-Recorder, the oldest African-American newspaper in the state.

"She continued to right the wrong and continued to tell the stories that needed to be told," explained Newman's granddaughter Tracey Williams-Dillard. 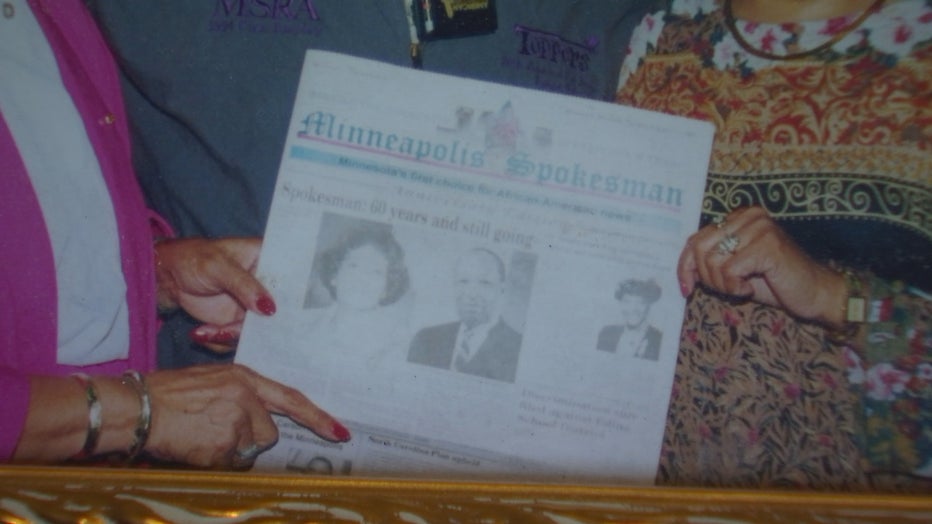 Williams-Dillard is elated over the possibility that 4th Avenue, between 36th and 42nd streets east, could become Launa Q. Newman Way.

"I’m just excited about seeing it happen and being proud to be out there on 4th Avenue looking at my grandmother’s name on the street sign," she said. "It’s a really great thing." 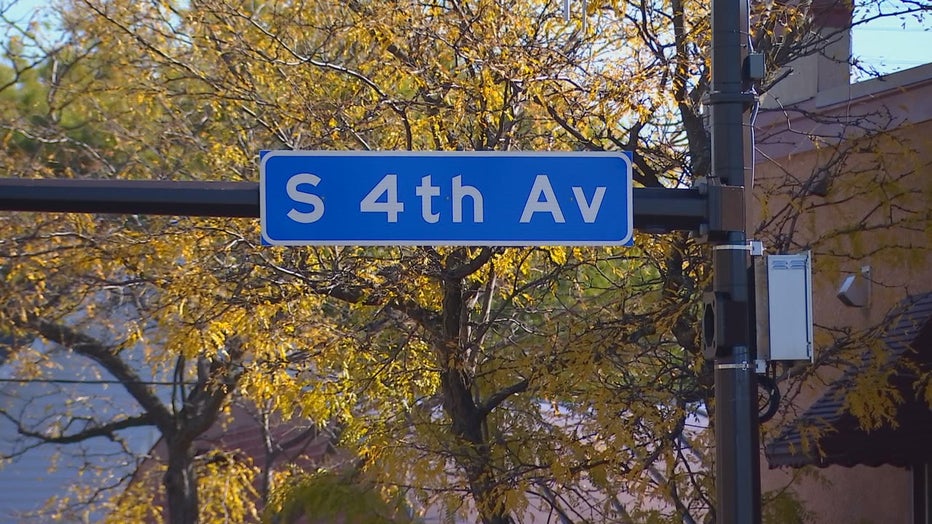 "My mother wasn’t someone who did things for accolades; she just did the work," Neva said.

"Renaming the streets is a huge deal in and of itself," said Andrea Jenkins. "But, it’s part of a much broader strategy to reenergizing the entire corridor."

The proposal will go before the Zoning and Planning Committee before reaching the full council in November. If approved, new street signs with the added names could go up within weeks.