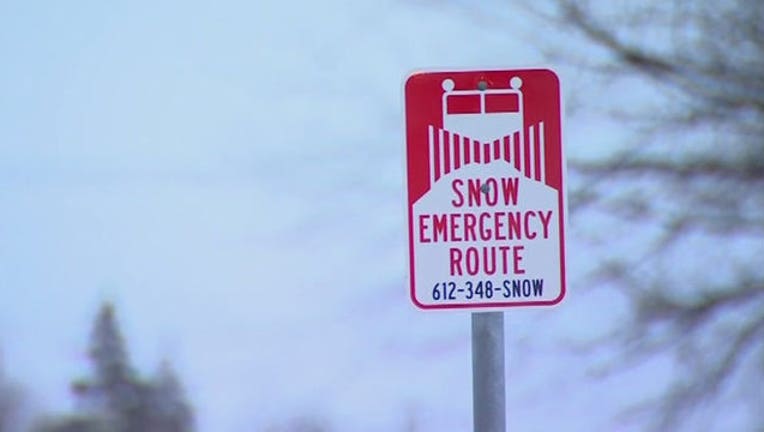 MINNEAPOLIS (KMSP) - The cities of Minneapolis and St. Paul both declared a snow emergency on Monday, Jan. 15. Here's a reminder on how to avoid getting towed.