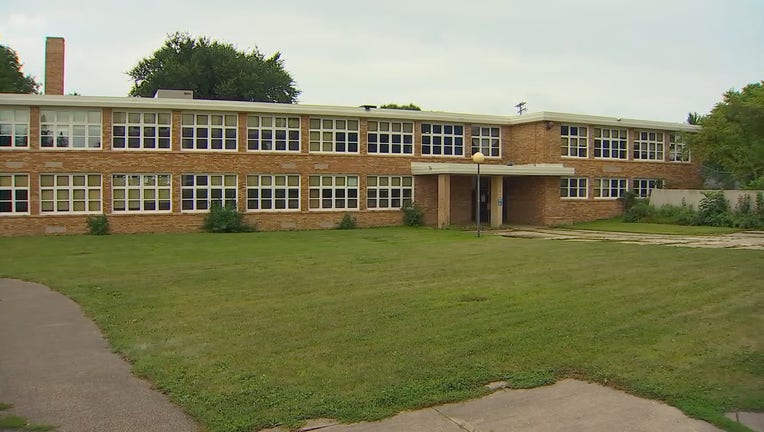 The Gordon Shelter in Minneapolis.

MINNEAPOLIS (FOX 9) - Minneapolis residents took to the streets Sunday to protest against plans for the Gordon Shelter.

Dozens gathered at the area where the shelter would be built. They voiced their opposition for the project.

The city plans to build the center in the Willard-Hay neighborhood of Minneapolis to provide shelter for women experiencing homelessness.

Protesters claim their voices are being ignored as they were never a part of the conversation to place the shelter in their neighborhood.

Residents say they’ve spent years calling for the building to become a youth services center for early childhood education instead.

The Gordon Shelter is set to open next summer with room to host 50 women.