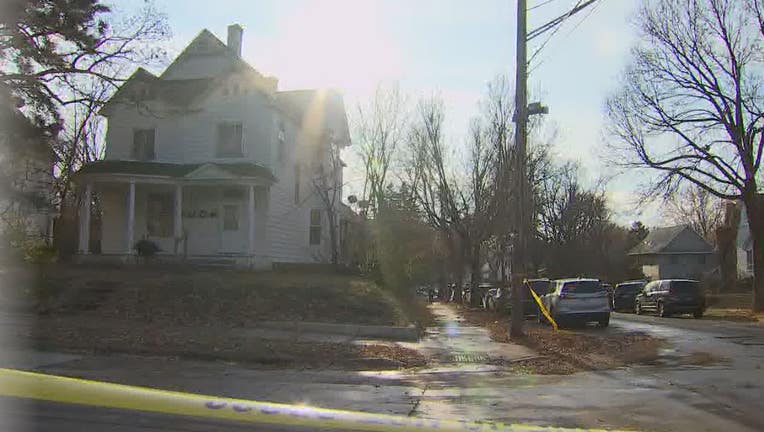 MINNEAPOLIS (FOX 9) - Three people were injured in a shooting in the Jordan neighborhood of Minneapolis Friday afternoon.

Minneapolis Police Department spokesperson John Elder said two men and a woman were standing outside a house on the 2200 block of Ilion Avenue when they were shot. The suspects fled in a vehicle.

One of the victims is in critical condition, but all three victims are expected to survive.