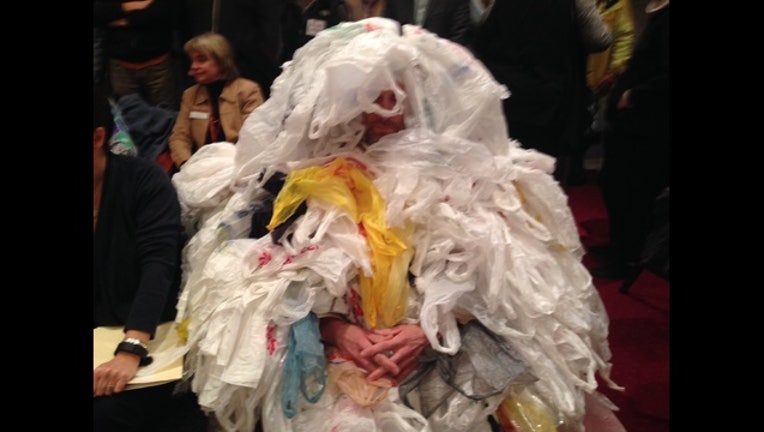 MINNEAPOLIS (KMSP) - The Minneapolis ordinance banning plastic carryout bags will no longer take effect June 1, as previously planned, due to a State action prohibiting cities from imposing any ban on the use of bags.

While enforcement will not begin on the ordinance, the city is still exploring potential amendments to address the remainder consistent with State law, according to a release.

In the meantime, shoppers are encouraged to use their own bags to reduce the litter, waste, environmental impacts and expense of managing carryout bags.

According to the release, Minnesotans throw away 87,000 tons of plastic bags every year.