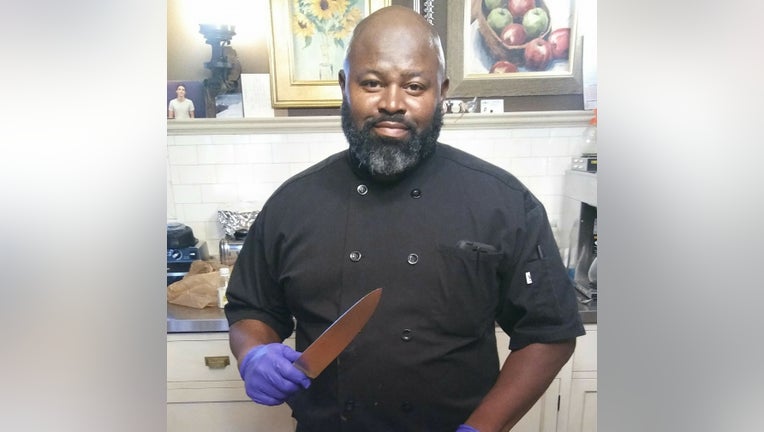 Jerry Evans, a minister in Minneapolis, is recovering after suffering a heart attack.

MINNEAPOLIS (FOX 9) - A Minneapolis minister who gave back to those in need in the days following George Floyd’s death has been hospitalized for nearly a month after suffering a heart attack.

At the corner of 38th and Chicago in Minneapolis, faith has been tested.

A Minneapolis minister who gave back to those in need in the days following George Floyd’s death has been hospitalized for nearly a month after suffering a heart attack.

"This has certainly enabled us – this church – to be witnesses of Christ," said Pastor Curtis Farrar, the leader of Worldwide Outreach for Christ Ministries.

The church’s small corner of Minneapolis was thrust into the international spotlight after Floyd’s death in May.

"It could have happened in New York, London, wherever, but God allowed it to happen right here at 38 and Chicago," said Farrar.

A witness to all of it, was Pastor Farrar’s right-hand man and fellow minister Jerry Evans.

"Whatever happened at the church, Jerry was a part of it," said Farrar.

One thing Jerry is known for is his food.

"Every time someone would taste his food, you’re tasting you know his passion, his heart, his soul," said Angie Evans, Jerry’s wife.

Jerry and Angie own a catering business called Smoking J’s. They’ve served some big names over the years, but their biggest test would come in the weeks after Floyd’s death when members of the church fed, clothed and helped hundreds of people who visited the square.

"There were people here who were hurting people here, who needed help and to be that person – that friendly face whether it’s giving a person a sandwich or handing them a bottle of laundry detergent," said Angie.

"He’s a servant," she added. "He loves to give. He loves to do stuff for other people."

On Dec. 15, Jerry suffered a heart attack, which put him in a coma. Doctors said he would likely never recover.

"At one point they were saying he may just be a vegetable," said Angie.

With time and a lot of prayer, Jerry is making a miraculous recovery. He’s breathing on his own, opening his eyes and responding to voices around him.

Due to COVID-19, Jerry’s family mostly communicates with him through FaceTime. With each day, his family has faith he’ll be back here soon, doing what he loves.

"Even in the midst of this tragedy and what we’re going through there’s still hope," said Angie.