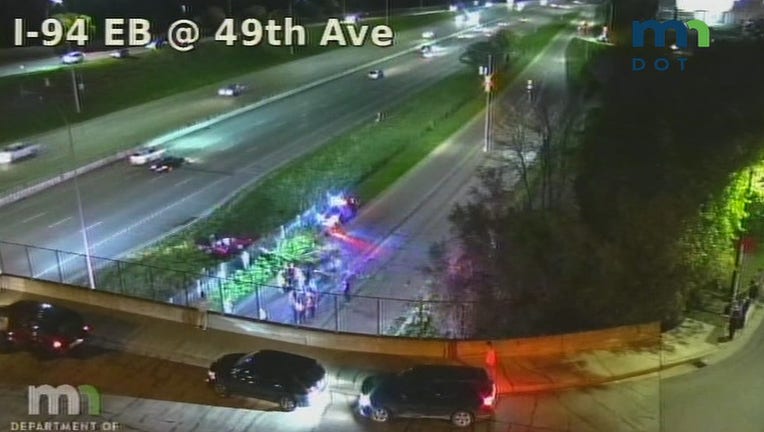 MINNEAPOLIS (FOX 9) - Minneapolis police are investigating a deadly shooting after a car crashed in a median along I-94 in north Minneapolis, according to Minneapolis Police Officer Garrett Parten.

When officers arrived they saw a vehicle had gone down an embankment and stopped in a grassy area near I-94. The man inside the vehicle died at the scene.

There are no suspects at this time. The case remains under investigation.