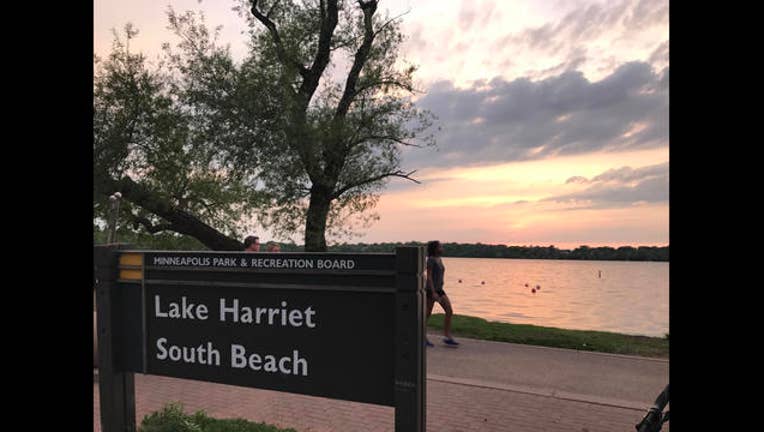 MINNEAPOLIS (KMSP) - Minneapolis has best park system in the United States, with St. Paul coming in a close second, according to a new ranking from the Trust for Public Land.

Minneapolis took the top spot in the nonprofit’s ParkScore index for the second year in a row. The index ranks park systems in the 100 most populous U.S. cities on park access, size, facilities, spending and the availability of popular park amenities.

In Minneapolis, 97 percent of residents live within a 10-minute walk of a park and 15 percent of city area is dedicated to parks.