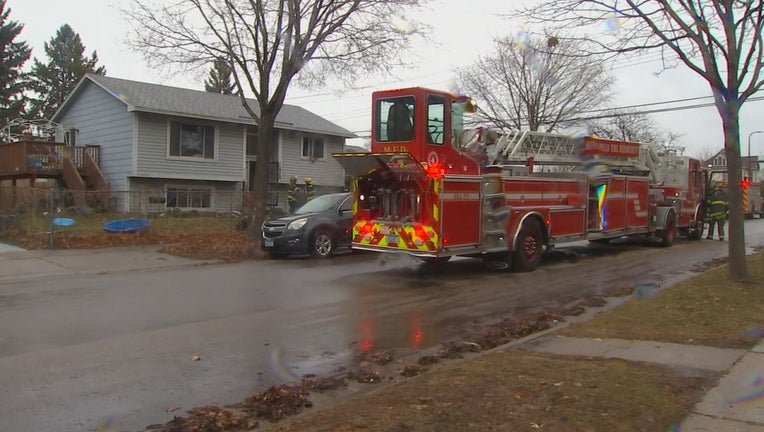 Minneapolis firefighters rescued two children from a house fire on March 23, 2021, according to the Minneapolis Fire Department. (FOX 9)

Crews responded at 3:13 p.m. at a home in the 300 block of 20th Avenue NE. When firefighters arrived, they saw smoke coming from the home and learned two children were still inside. Firefighters went inside and found one child at the top of the split level stairway and found the other in a bedroom. Both children were carried out of the home.

The children and an adult went to the hospital for smoke inhalation treatment.