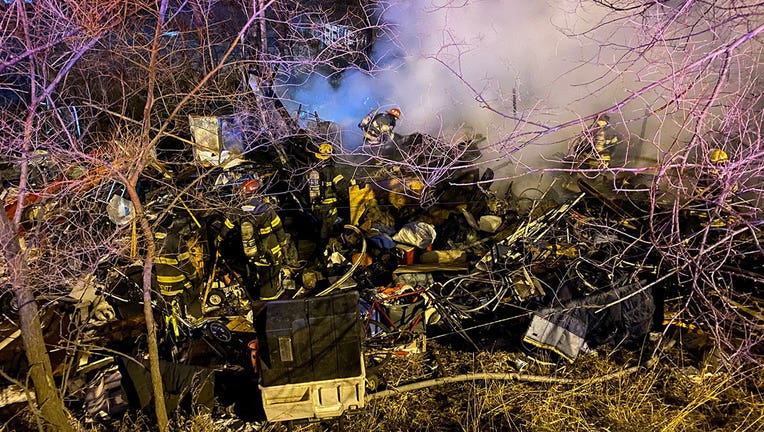 MINNEAPOLIS (FOX 9) - Fire crews knocked down flames in a shed outside a homeless encampment in north Minneapolis on Thursday.

Crews responded shortly before 7 p.m. on Thursday for the report of a fire in a shed near the encampment along the 3600 block of Washington Avenue North, near the west bank of the Mississippi River in the Camden neighborhood. 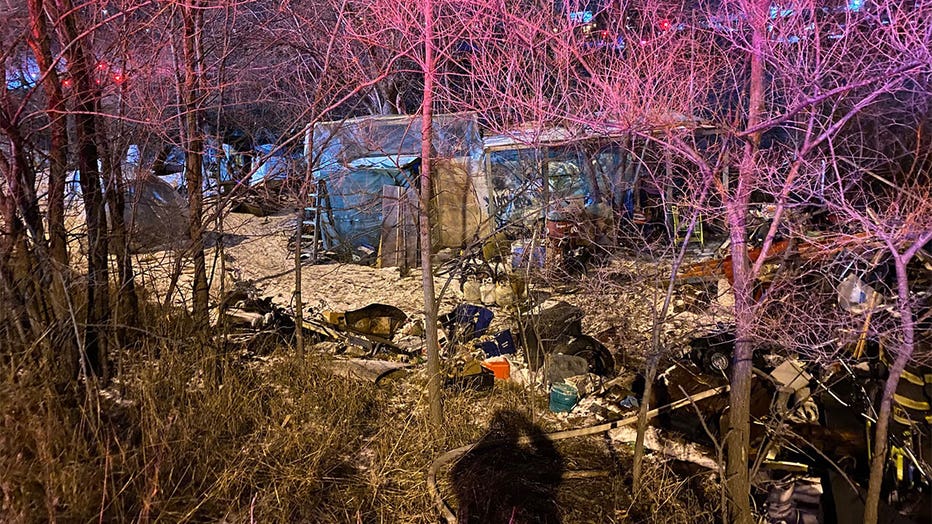 At the scene, crews found the abandoned and deteriorating shed at the base of the encampment engulfed in flames. Firefighters laid lines and were able to quickly knock down the flames. However, crews say they had to pick through debris and rubbish around the shed for some time to ensure the fire was completely out.

Firefighters say no one appeared to be at the encampment when they were there nor does it appear anyone was hurt.