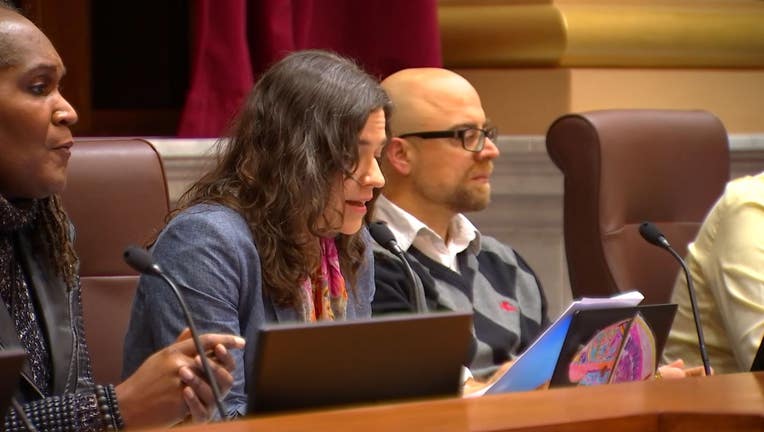 The resolution on property tax levies payable in 2020 passed on a 10-3 vote. Council members Phillipe Cunningham, Lisa Goodman, and Andrew Johnson voted in opposition. According to the mayor's 2020 budget proposal, the $374 million property tax levy is nearly a seven percent increase from last year.

The final budget will also allow for the increase of Minneapolis Police Department officers. Frey had originally called for hiring 14 more officers, but the plan was met with opposition from council members. Last week, Frey struck a $2.3 million deal that will instead allow for a third recruit class.

In the approved budget, Mayor Jacob Frey also pointed to $31 million in municipal funding for affordable housing as well as $2.7 million to launch his Commercial Property Development Fund, which has the goal of providing long-term capital for commercial real estate devleopment in Cultural Districts.

“This budget advances a vision for a more inclusive Minneapolis that grows through stronger partnerships with communities and businesses of color,” said Frey in a press release. “The Commercial Property Development Fund will open doors for entrepreneurs of color who have been denied access to capital and Cultural Districts will help ensure that those who have invested their time and resources in Minneapolis will reap the benefits of their work. This year marked major accomplishments but, more importantly, set the stage for results in 2020.”