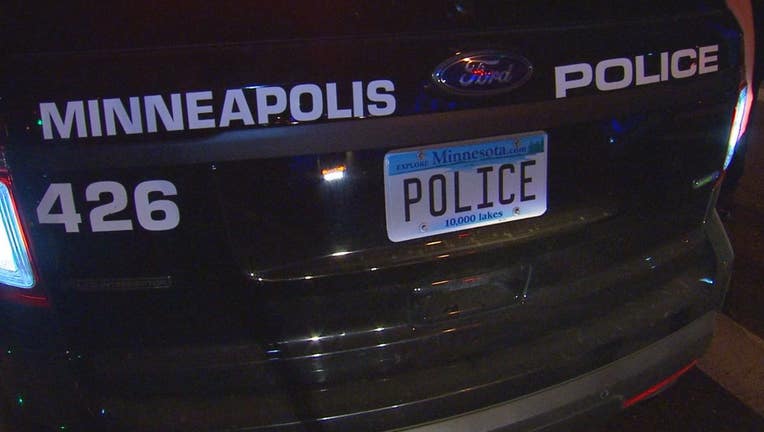 MINNEAPOLIS (FOX 9) - A group of downtown businesses and even the Minneapolis mayor seem puzzled by a council committee vote on Wednesday not to apply for federal funds to pay for new police officers in the city.

Wednesday, committee members didn't move forward with a measure that would let the city apply for a federal grant from the U.S. Department of Justice. The move would have given the city a shot at $1.25 million to pay for adding more officers.

Thursday, Steve Cramer with the Downtown Council says seven businesses have penned a letter to city leaders questioning the decision.

"When we have an opportunity to receive monies that aren’t covered directly by city taxes," Mayor Frey said, "at the very least, let’s not drop kick that opportunity."

Councilman Steve Fletcher, who is on the public safety committee, defended the vote, saying the city didn't have a clear plan for the money.

"What they were asking us to do here was commit money with a very vague plan that wasn’t fully cooked," said Fletcher.

Fletcher was among lawmakers last year who argued against increasing police staffing as the Minneapolis police chief and business leaders called for an increase in units.

Like last summer, Fletcher said Thursday that it comes down to the city making the best use of the resources they have.

“Framing this as anti-police or pro-police really misses an important debate where we have to be responsible with our resources," Fletcher argued. "We have to put resources where they’re needed, we have to respond to calls from citizens with the right resources. I think it’s a much more complicated debate that that.”

Right now, the City of Minneapolis is conducting a large study to review police staffing. Results of the study are expected in September and Mayor Frey says the city should be prepared if it calls for adding more officers.

“If that study says that we should be adding additional officers, it’s common sense that we should allow for assistance in paying for those officers," said Frey. "Why would we turn down money that we could use to both benefit public safety and not add burden to taxpayers?"