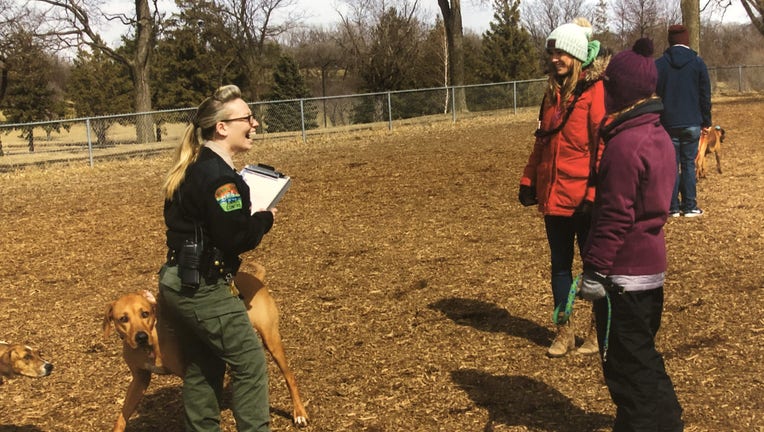 Minneapolis Animal Care and Control says it has been busier than normal during COVID-19 isolation.

“Our officers are feeling it,” Randal said. “And it’s almost three to four-a-day. And it definitely takes a toll on the officers responding and the victims and even the dog owners.”

From March 1 through this week, the department responded to 58 dog bites. A year ago during that time frame there were just 31 dog bite calls.

Officials are not sure exactly what’s driving the spike, but suspect people are being lax with their pet leashing and animals are agitated with their human handlers being home so frequently.

Seeing the data, officials are renewing a call for people to have their pets leashed when outside.

Early Thursday morning, Minneapolis Police shot and killed an allegedly aggressive dog on the 3700 block of Bryant Avenue North. Officers had responded to a call reporting the dog bit a man. Minneapolis Police say the animal then charged at police who opened fire. Animal Control couldn’t specifically comment on the case as it is under investigation, but with so much emphasis on health and safety, they’re asking for pet owners to step up and do their part.

“You need to keep your animal effectively and properly restrained at all times,” Randal said.