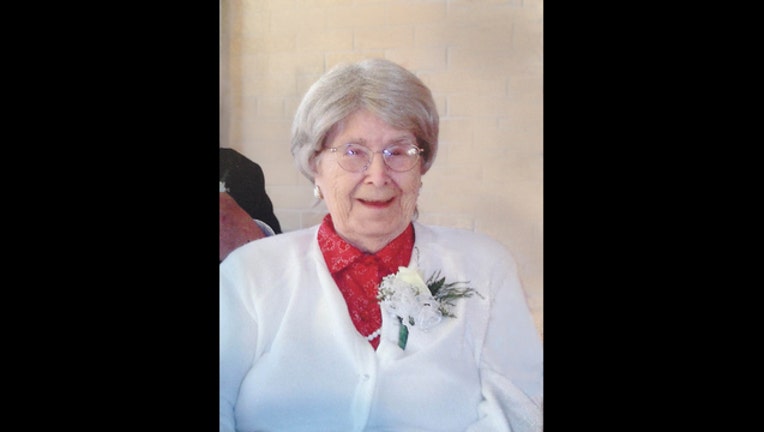 Nora Krueger died on Wednesday, January 27 at the nursing home in New Prague. A staff person said Krueger is believed to be the oldest resident in the history of the facility.

Krueger’s family had just begun the process of registering her age with the Gerontology Research Group (http://www.grg.org)  which keeps track of Supercentenarians, people 110 and older.

According to the organization, there are currently two older Minnesotans, each being 110 years old. They are Lena Dick of Mountain Lake and Marion Hunter of Edina.

Krueger’s nephew, Lonnie Webb, said he couldn’t pinpoint one specific thing that contributed to her longevity but described her as being fiercely independent and enthusiastic. “She really enjoyed playing bingo too,” he added with a chuckle.