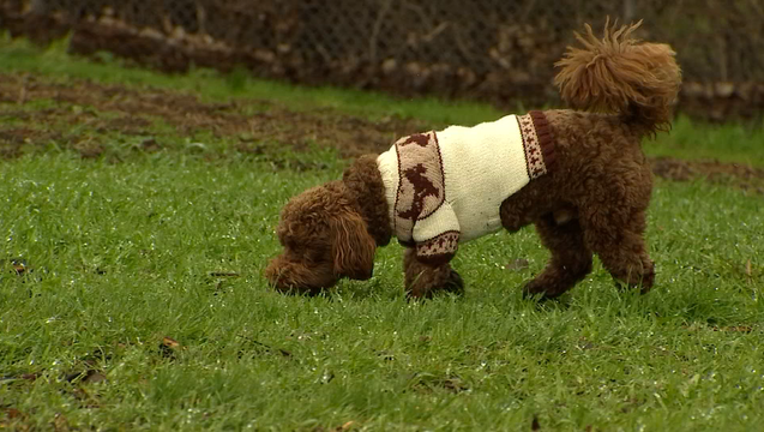 (KMSP) - The Minnesota Board of Animal Health has placed canine influenza back on its list of reportable diseases at the urging of veterinarians throughout the state.

The board removed canine influenza from the list in 2016 after it appeared the disease was diminishing in in the state, but there have been 23 reported cases of the flu in the past month, according to a recent map from the Cornell University College of Medicine.

Now that the disease is back on the list, Minnesota law requires animal health professionals to report any cases where they have confirmed or reasonably suspect an animal may be infected with the disease.

Canine influenza is a highly contagious infection of dogs that is transmitted by coughing, sneezing or direct contact between dogs or contaminated surfaces. An infected dog may have a mild cough, fever, lethargy or increased sneezing and nasal discharge.

Minnesota veterinarians are encouraging owners to get their pets the flu shot. Cats can also potentially contract canine influenza from infected dogs, but at this point a vaccine is not available.