A huge change is coming to the Hennepin County Attorney’s Office with Mary Moriarity elected to replace the retiring Mike Freeman as chief prosecutor.

MINNEAPOLIS (FOX 9) - A huge change is coming to the Hennepin County Attorney’s Office with Mary Moriarty elected to replace the retiring Mike Freeman as chief prosecutor.

Moriarty ran her campaign promising to prosecute violent criminals but said she will use data and research in her role -- not only to keep people safe but also to create a more fair and just system.

Moriarty says she plans to be transparent as soon as she's officially in her new role.

"The voters in Hennepin County rejected the politics of fear," said Moriarty. "The fear part was that we needed to continue to do the same failed policies of the past and so the voters resoundingly rejected that."

Before being elected to her new role, Moriarty was the former chief Hennepin County defense attorney. She retired under turmoil after she was suspended and investigated by the state board for creating a "culture of fear" in her office. She sued, and the case was settled.

Over his career, Mike Freeman has served as county attorney for a total of 24 years. He openly supported Moriarty’s opponent, Martha Holton Dimick, but said he did call Moriarty last night to congratulate her. 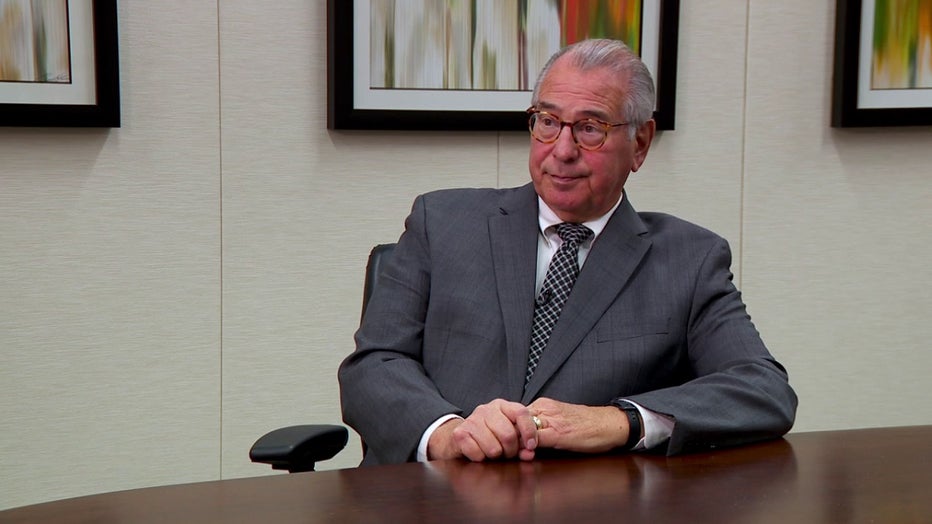 He also says he's ready to help Moriarty as the transition of office begins. While Freeman does see changes coming, he doesn't think there will be sweeping changes.

"You can't come into a job like this and say I’m going to take over, and we’re going to do everything differently," said Freeman. "I don’t think Mary’s trying to do that but if she does it’s not going to work."

Moriarty has said she wants to focus more on diversion programs and alternative forms of punishment for criminals.

"Most of the things I’ve heard from Mary we’re already doing and maybe she can expand on them," said Freeman. "A lot of pre- and post-charge diversion."

Moriarty does have a reputation of being hard to work with at times and Freeman says she will have to find some common ground to get the job done.

At the office on the morning after the election, Freeman says his colleagues seemed surprised, and a bit worried but that they understand that it’s time for acceptance so that the vital work continues to get done and done well.

"This is not time for a victory lap by anyone this is a time to settle down and get ready to do the people’s work," said Freeman.

Again, Freeman did call Moriarty to congratulate her on the win. He says they'll speak again over the next few days.