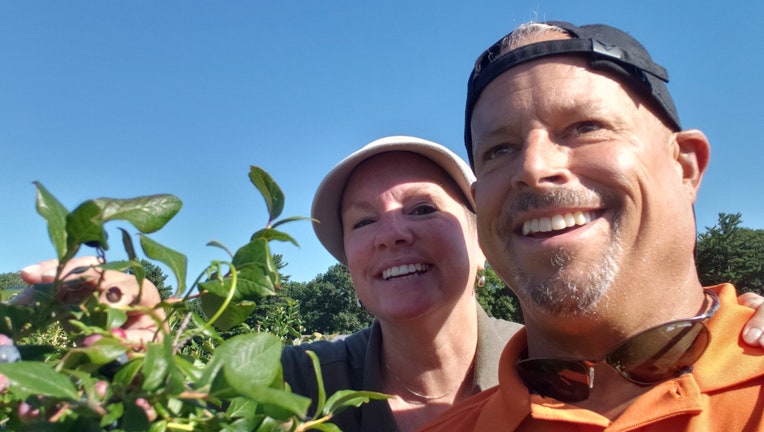 JENISON, Mich. - When Hurricane Ian slammed into Florida last month, James Hewitt rushed from Jenison, Michigan, to help his friend who was in need.

Days later, 56-year-old Hewitt would be dead after contracting a rare but dangerous bacterial infection.

His fiancée, 54-year-old Leah DeLano, said he left for Florida on October 4.

"A friend of his needed help," DeLano told FOX Television Stations. "This friend lost his father 10 days prior and that father had property (house and boat) in Naples, Florida. This property suffered significant hurricane damage, and they both went down to take care of the property."

DeLano said while helping his friend, Hewitt accidentally fell into a canal on October 8.

"He cut up his leg somehow and that is how the bacteria entered his body," she said.

But the wound developed into an infection.

"James woke his friend and asked him to take him to the hospital because his leg was swollen and in pain," DeLano continued. "He was hospitalized immediately and progressively got worse."

DeLano said her fiancé died on October 11. She said the hospital staff was able to keep him alive until she and Hewitt’s two adult children were able to come to Florida to see him.

Johnny Lauder rescued his disabled mother who was trapped the floodwaters of her Naples home after Hurricane Ian tore through Southwest Florida on Sept. 28, 2022. Johnny shared the story of his heroic rescue to LiveNOW from FOX's Josh Breslow.

DeLano said she and Hewitt were together for 18 years.

"But he and I are of strong faith and I know he is well and happy now," she said. "James loved life and wanted nothing more than for me to be happy so that is how I will choose to live my life."

"I would like for the world to know that Jim spent tireless efforts in helping others and making friends. He had a vibrancy for life that was unmatched and had a love for me and his family that was his number one priority," she continued.

DeLano said she doesn’t mind sharing her fiancé's story because she wants to get a message out.

"The message the whole family would like to share is that while in Florida, many are aware of the dangers after a hurricane, the people that come from up north to help don't," she said.

"So I really wish there was more information and warnings about knowing what you are getting into before you help after any kind of disaster," she added.

What is Vibrio Vulnificus bacteria?

The U.S. Centers for Disease Control and Prevention says Vibrio Vulnificus can be contracted by eating raw or undercooked oysters and other seafood. However, it can also cause life-threatening infections through an open wound in saltwater or brackish water. Brackish water is a mixture of fresh and salt water. 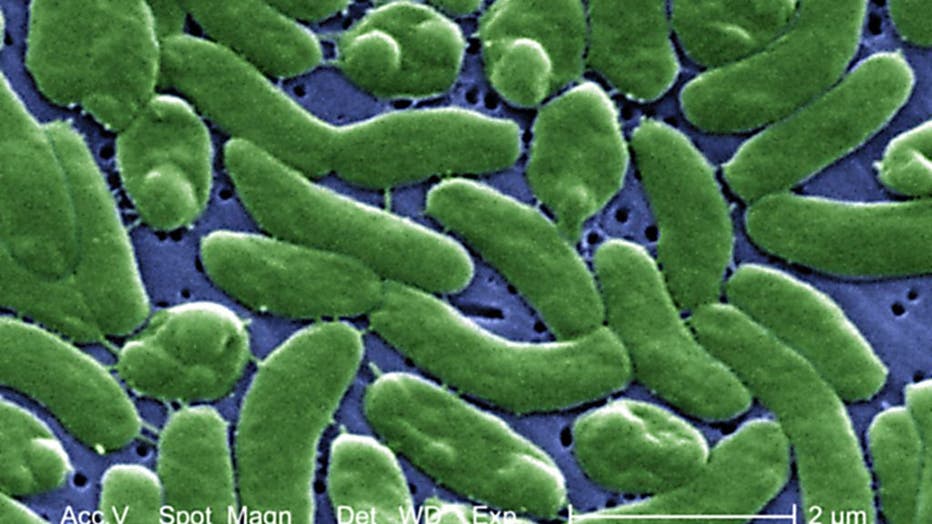 The CDC said there are ways to prevent infection including staying out of salt water or brackish water, covering your wound with a waterproof bandage, and washing wounds and cuts thoroughly with soap and water.

Hurricane Ian hammered Florida with such ferocity that it wiped out whole neighborhoods, tossed boats onto highways, swept away beaches and swamped homes in roof-deep waters.

With sustained winds of 150 mph (240 kph), it was one of the strongest hurricanes to ever hit southwest Florida. It later cut a watery and wind-battered swath across the Florida peninsula before turning out to sea to regain strength and pummel South Carolina.

It killed more than 100 people, the majority of victims in Florida, making it the third-deadliest storm to hit the U.S. mainland this century. The storm knocked out power to 2.6 million and caused billions of dollars in damage.