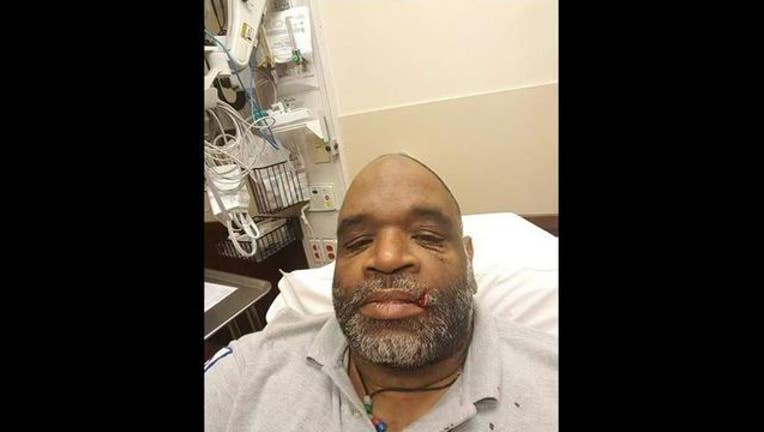 ST. PAUL, Minn. (KMSP) - Authorities are investigating after a Metro Transit bus driver was allegedly punched in the face Friday in St. Paul, Minnesota. As of Saturday night, Metro Transit police confirmed a man was arrested in connection to the assault.

Authorities announced Saturday a man was arrested in connection with the assault.

Driver Brian Williams told Fox 9 he was on a break waiting for his relief driver at 6th Street East and Robert Street North when he went over to check on a fellow driver who was dealing with a man attempting to board her bus. Williams said the man cursed at the driver, and spit on the floor of the bus before he stepped off. The man left her bus, but then walked toward Williams.

"He hit me with his shoulder as he walked by," said Williams. "I turned to to look as in 'why did you do that?' He punched me in the mouth."

In April, a man was charged with assault for punching a Metro Transit bus driver multiple times on a bus in Minneapolis. Last month, another driver was injured in an incident in downtown Minneapolis.

Williams is thrilled he was caught, especially because he said it's not the first time he's had a run in with the suspect.

“It was the same guy that assaulted me a week ago, on Tuesday. And now, with this assault, he is now locked up with the police,” Williams said.

Williams said the suspect was arrested because he actually scanned his bus pass that has his name registered to it.