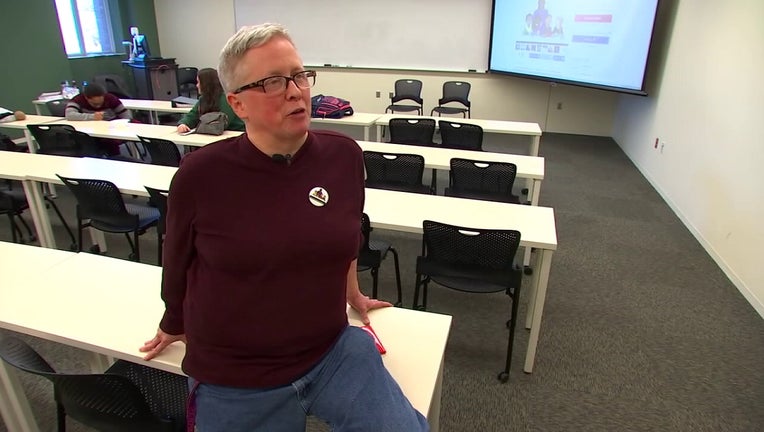 (FOX 9) - A Minnesota professor who raised thousands of dollars in the name of Philando Castile has agreed to pay back $120,000 as part of a settlement, according to Minnesota Attorney General Keith Ellison.

In the settlement, prosecutors say Pamela Fergus misused $120,738 raised through her organization "Philando Feeds the Children."

FOX 9 spoke with Fergus in 2018 after she had raised about $100,000, and after she had made a large donation to wipe out lunch debt for all students in St. Paul.

According to court papers, Fergus denied the allegations against her but ultimately agreed to the settlement. The money will be paid to the state which will, in turn, distribute it to St. Paul Public Schools to pay off lunch debt for children in need, as was intended.