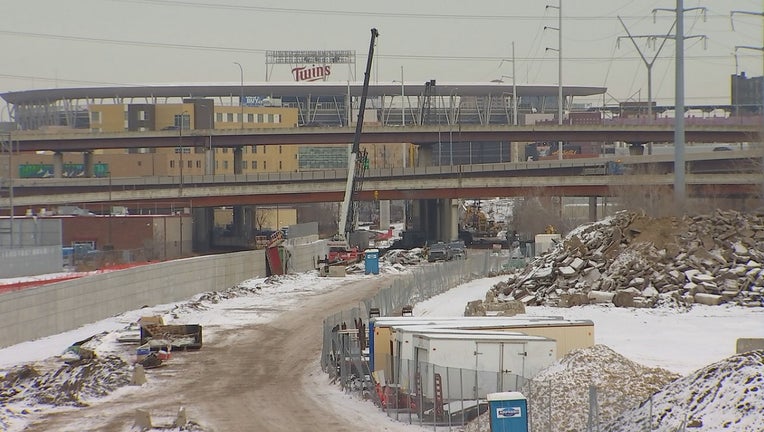 (FOX 9) - Metropolitan Council officials have been overseeing construction of the Southwest Light Rail line for several months without any idea -- at least not one they're willing to say publicly -- how long or how much it will cost to finish it.

An updated timeline and cost projection, once expected towards the end of 2021, will now come "sometime in 2022," Trevor Roy, a project spokesman, told FOX 9. Met Council officials have long acknowledged that the rail line will exceed its original $2 billion budget and estimated 2023 opening. They are now changing tactics to renegotiate the project schedule after criticism from an outside evaluator.

Metropolitan Council officials have been overseeing construction of the Southwest Light Rail line for several months without any idea -- at least not one they're willing to say publicly -- how long or how much it will cost to finish it.

The loose timeline, which project officials say is necessary because of the complexity involved with rescheduling construction work, drew criticism from two Minneapolis lawmakers who plan to seek funding for a 2022 audit of the project.

"All we're asking for is a new cost estimate and a timeline," said state Rep. Frank Hornstein, a Democrat who chairs the House Transportation Committee. "This should have been communicated to the public, to the Legislature, and anyone who has an interest in this project months ago."

As costly delays mounted along the 14.5-mile line, which will link Eden Prairie to Target Field, there's been drama behind the scenes over the past year. 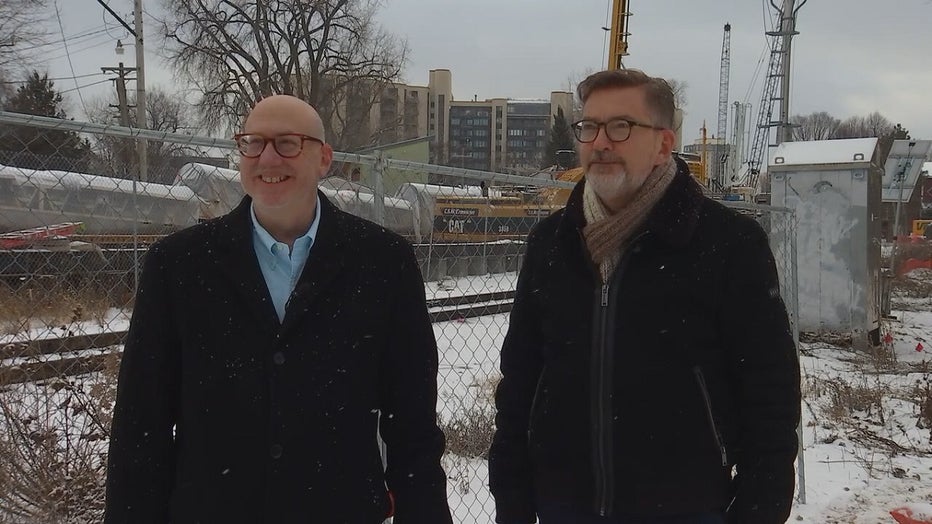 Met Council and its third-party validator, AECOM Technical Services, have been in a dispute over the cost of hundreds of project change orders.

The contractor "appears to be using potential schedule delays as leverage in seeking approval to use subpar work as is," the third-party validator alleged.

Met Council did not make its chairman, Charlie Zelle, available for an interview and has not provided the contract with Roberts in response to a Data Practices Act request filed last Friday. The infighting only came to light because of an inquiry from the Minnesota Office of the Legislative Auditor.

"I didn't even know this Ken Roberts was on the scene," said state Sen. Scott Dibble, DFL-Minneapolis. "Nothing is done in the full light of day." 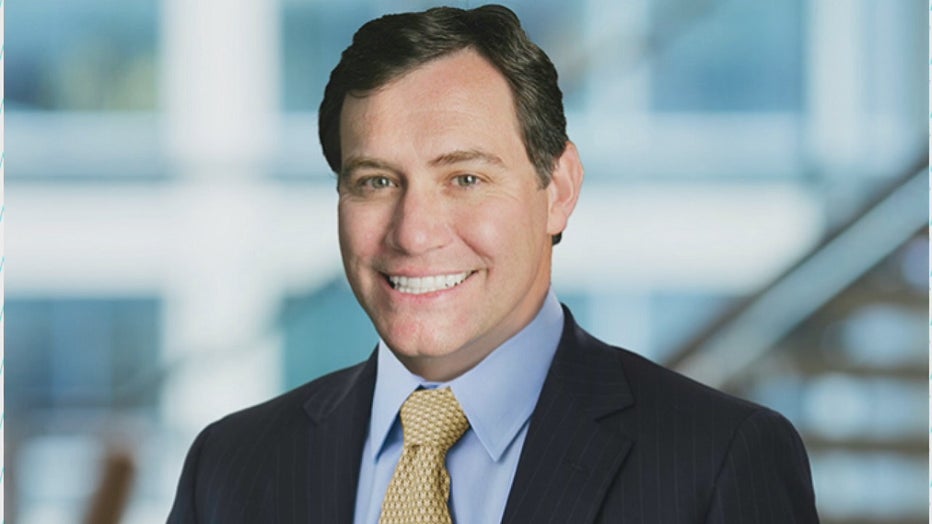 This summer, Southwest Light Rail tapped a $200 million contingency fund from Hennepin County because of cost overruns. When asked in November whether the contingency fund plus the original $2 billion budget will be enough, project manager Jim Alexander was uncertain and said negotiations over the revised construction schedule need to happen first.

"I can't necessarily tell you that $2.2 billion is going to be enough," Alexander said. "There will likely be additional costs needed. We don't have that identified until we get those schedules understood. The costs will follow."

The most expensive change orders have happened in two narrow corridors in Minneapolis. Project managers have struggled to build the half-mile Kenilworth Tunnel between Cedar Lake and Lake of the Isles because of soil conditions, unexpected boulders, and a condo tower that sits feet from the edge of the construction site.

A protection wall alongside the BNSF freight railway north of Interstate 394 has also led to significant cost overruns.

Most change orders sail through the appointed Met Council without dissenting votes. Wednesday, the council approved spending up to $220,000 to repair the Minneapolis-owned Currie Maintenance Facility near downtown after light rail construction work damaged the building. Last week, when asked whether the contractor should be on the hook instead of taxpayers, Alexander said it is "still to be determined."

"We need an agency that's governed by people who are truly governing," Dibble said.