DULUTH, Minn. (FOX 9) - A Christmas movie that was filmed entirely in Duluth, Minnesota, is now streaming on Hulu. And it's filled with references all Minnesotans can appreciate.

"Merry Kiss Cam," a romantic comedy, was filmed in Duluth over the summer at locations that include Fitger's Complex, Essentia Duluth Heritage Center, Carmody Irish Pub, Lincoln Park and the Radisson Hotel Duluth-Harborview, according to the Upper Midwest Film Office.

Here's how the flick is described on Hulu: "When Jess and Danny go on a first date to a hockey game, their team scores a winning goal after their ‘kiss cam’ smooch! Now, Jess and Danny must continue attending the games or risk the wrath of fans who believe their kisses are a good luck charm."

Riki McManus with Upper Midwest Film Office describes the movie as a "Love letter to Duluth," according to a Facebook post.

The movie premiered on Hulu on Thanksgiving Day. You can watch it here. Fitger's Brewhouse held a watch party for the movie on Thursday evening.

"Merry Kiss Cam" was produced by Mandy June Turpin, who has returned to Minnesota to create her second project, called "Body Language," the Upper Midwest Film Office says. She discovered the City of Duluth through the Catalyst Content Festival, FOX 21 reports.

And these are not the only films made in the Northland as of late – filming for another movie called "Fun-Raiser" is underway in Chisholm. 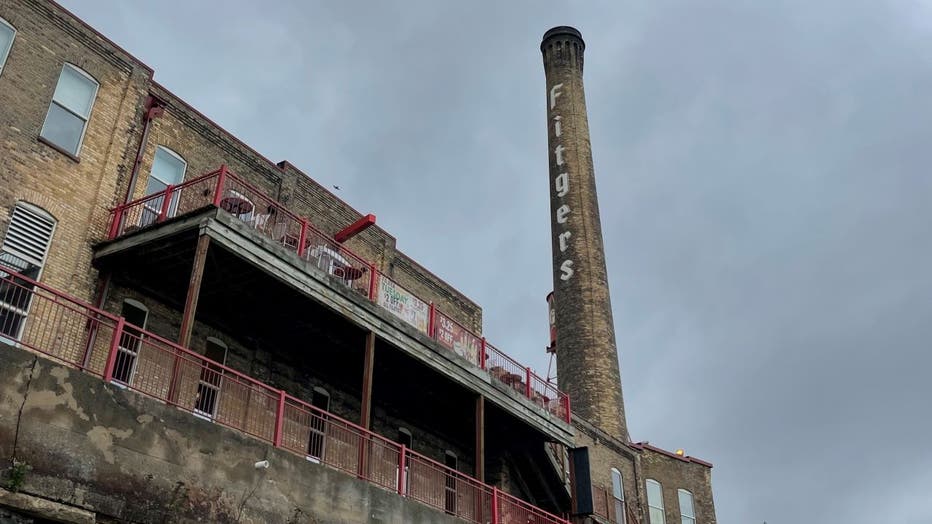