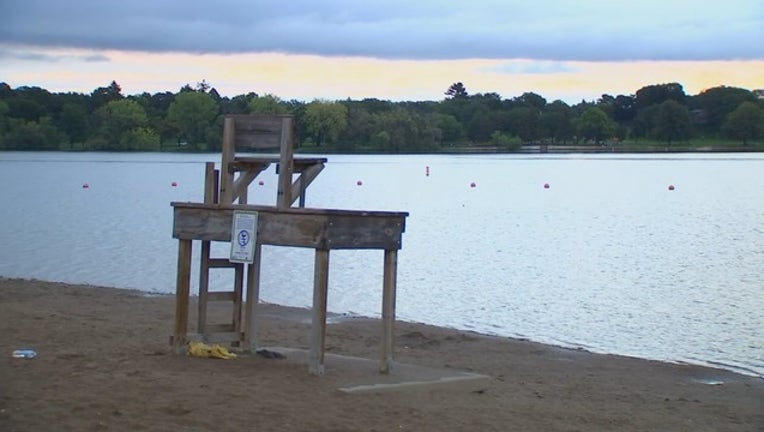 MINNEAPOLIS (FOX 9) - State health officials say they have now identified at least 49 people who became ill with diarrhea after swimming at Lake Nokomis.

The total includes the initial three cases of confirmed E. coli that prompted the Minneapolis Park and Recreation Board to close the lake’s two beaches earlier this week.

Most of the new cases were identified through responses to a survey sent by the Minneapolis Department of Health to people who used the beaches from mid-July through mid-August. In all 49 cases, people became ill after swimming at the lake between July 16 and Aug. 11.

The strain of E. coli that sickened the children in the first three reported cases is Shiga toxin-producing E. coli, or STEC, which is not the same strain officials regularly test for.

Symptoms of STEC infection include diarrhea, often bloody, stomach cramps and sometimes a low-grade fever. Health officials say anyone who has experienced these symptoms should see a health care provider.

Additional cases in this outbreak could still be identified. Health officials and the park board are continuing to ask anyone who visited the lake from mid-July through mid-August to complete a brief online survey.