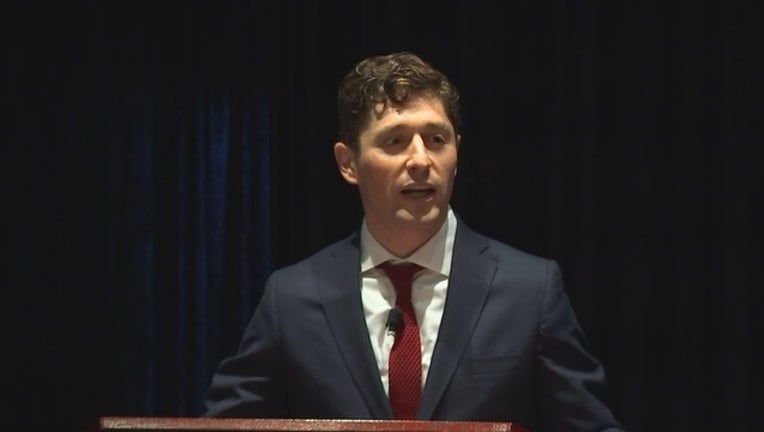 During his second state of the city address Thursday, he said the type of training often known as "warrior style" will be banned from the Minneapolis Police Department.

Under warrior training, officers are taught to perceive threats all around them.

The warrior training exercises came under scrutiny after it was revealed that former St. Anthony Police Officer Jeronimo Yanez had taken classes on it. Yanez shot and killed Philando Castile during a routine traffic stop in 2016.