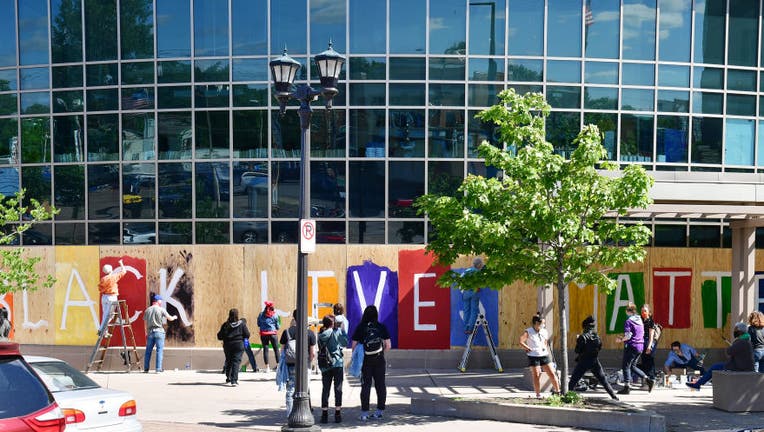 ST. PAUL, Minn. (FOX 9) - A 19-year-old Maplewood man has been federally charged with arson after allegedly starting a fire at a St. Paul high school amid the riots following George Floyd's death, according to the District of Minnesota U.S. Attorney's Office. 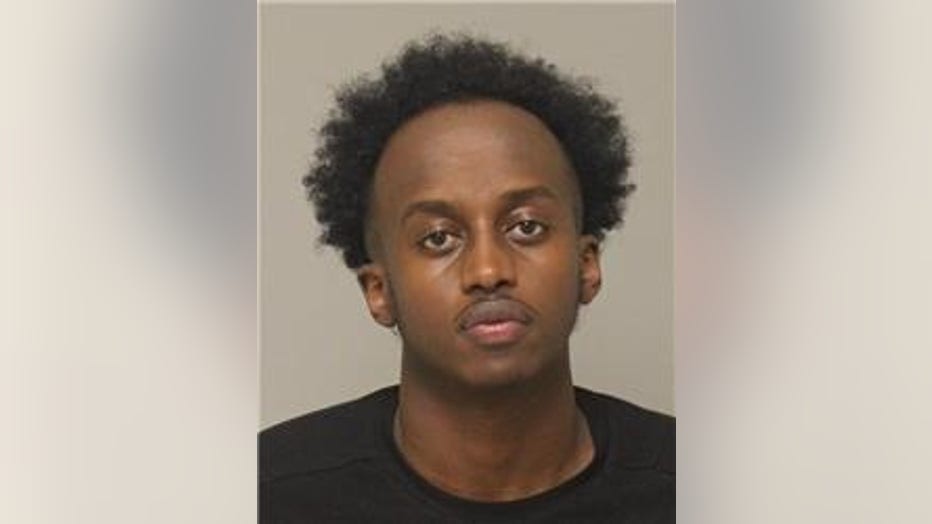 According to the complaint, on May 28, Gordon Parks High School was damaged by fire and vandalism. Surveillance cameras captured video of Abdi pouring a clear liquid on the cafeteria floor and later into a trashcan. Using a liquid-soaked garment, he set a fire in the trashcan and ran away as it began flaming and smoking.

The ATF and FBI is asking the public to report suspected arson, use of explosive devices, or violent, destructive acts associated with the recent unrest in the Twin Cities. Anyone with information specifically related to business fires in the Twin Cities can call 1-888-ATF-TIPS (1-888-283-8477), email ATFTips@atf.gov or submit information anonymously via ReportIt.com.