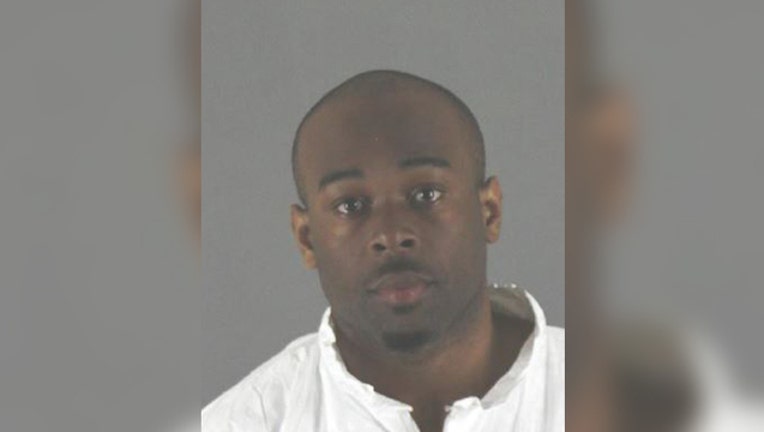 (FOX 9) - The man who pleaded guilty to throwing a young boy from the third floor at Mall of America is appealing his case.

Aranda pleaded guilty to first-degree attempted murder for throwing 5-year-old Landen from the third floor in an act that stunned mall-goers and made national headlines. In his last court appearance, Aranda waved his right to a trial and admitted that he tried to kill Landen on April 12. As part of his plea deal, he agreed to serve 19 years in prison.

Aranda told investigators he went to the mall looking for someone to kill and randomly targeted Landen who was there with his mom and friends. Aranda threw Landen over the third floor balcony causing him to fall nearly 40 feet to the ground floor. Amazingly, the boy survived.

As of Sept. 3, after five months in the hospital, the boy has finally returned home.