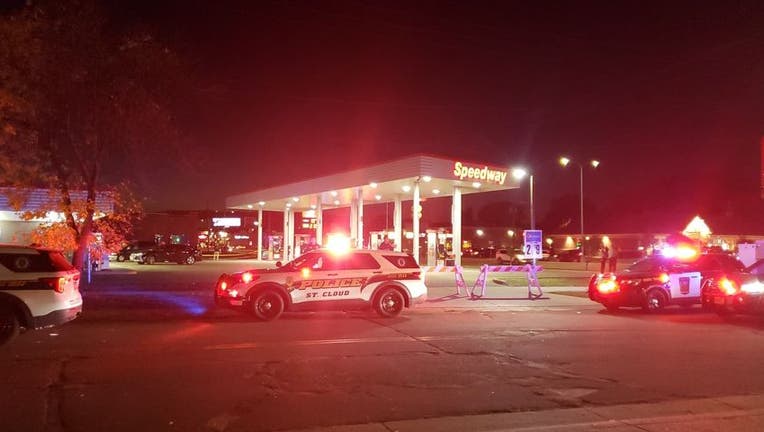 The BCA, which is investigating the use of force in the incident, said Hengel did not have a permanent address.

The man suspected of shooting at&nbsp;St. Paul police officers Monday night&nbsp;has been shot and killed by police after an encounter in a parking lot in St. Cloud, according to St. Cloud police.

St. Cloud police were assisting the St. Paul Police Department and the ATF with finding Hengel  who exchanged gunfire with police Monday on the 900 block of Algonquin Avenue in St. Paul. Investigators also believe the suspect was connected to a carjacking in St. Paul later that night.

Tuesday, just before 6 p.m., authorities found the suspect in a vehicle in a parking lot in the 2200 block of Division Street West in St. Cloud. Authorities blocked the man's vehicle in with an armored vehicle and tried to take him into custody, according to police.

When the man got out of the vehicle with a gun, multiple officers from various agencies fired their weapons, police say. Officers attempted to revive him, but he died at the scene.

A woman, who was in the car at the time of the shooting, received non-life threatening injuries during the incident. She being treated at St. Cloud Hospital. No officers were injured.