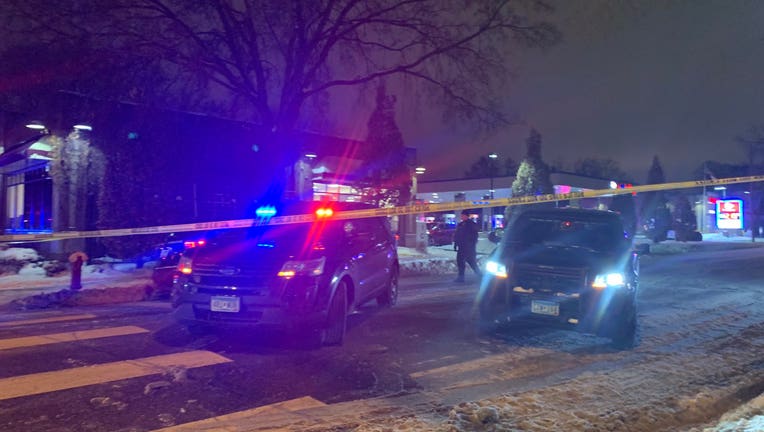 MINNEAPOLIS (FOX 9) - The father of a man shot and killed by police in Minneapolis Wednesday night say they have more questions than answers, after watching body camera footage released by police.

Police say Dolal Idd, 23, was being sought in a weapons investigation when he shot at police. Officers returned fired, resulting in Idd’s death.

Man shot by police in Minneapolis had previous weapons conviction

The father of a man shot and killed by police in Minneapolis Wednesday night say they have more questions than answers, after watching body camera footage released by police.

According to a criminal complaint, police responded to the family’s Eden Prairie home in 2018 on reports of a gunshot. When police arrived, Idd’s 16-year-old brother said he heard a gunshot and saw the defendant run out of the house through the sliding door.

When police arrested him the next morning, they found a handgun in his pocket that had been reported stolen out of North Dakota. According to court documents, his mother told officers Idd was "not allowed at the house because he scares the children."

Thursday, community activists did not address Idd’s criminal history but said the narrative shared by police is deceiving.

"Last night, they began to smear this particular case," said Jaylani Hussein, executive director of the Minnesota chapter of the Council on American-Islamic Relations (CAIR). "There were a lot of facts that were not shared."

CAIR is calling on police to release all the footage and called for a transparent investigation.

Hussein also addressed a late-night search warrant executed at the Eden Prairie home, calling the event "terrifying" and that it "could have resulted in tragedy."

"They came in there with rifles and guns and terrified the family," said Hussein. "They began to detain the children by handcuffing all the children."

Individuals present at the home Thursday declined to comment.