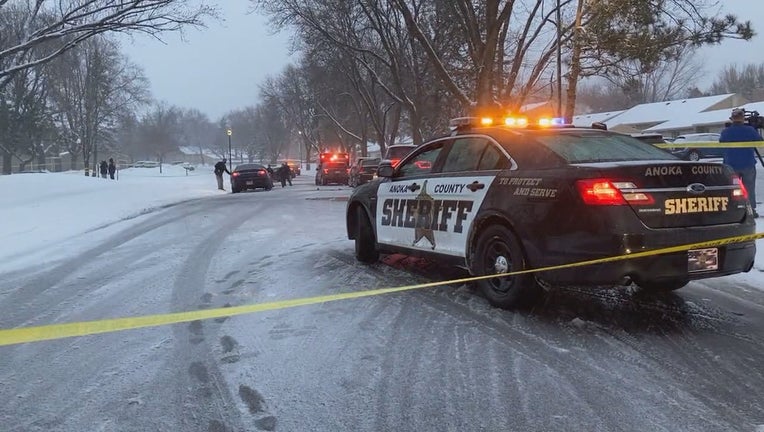 COON RAPIDS, Minn. (FOX 9) - A man shot by police in Coon Rapids, Minnesota earlier this week was armed with a realistic pellet gun, according to Minnesota Bureau of Criminal Apprehension.

Coon Rapids police say two of their officers shot and injured an armed man who was reportedly having mental health issues Monday afternoon.

According to the BCA, on Monday around 4:30 p.m. Coon Rapids police responded to a report of a man with mental health issues, who had a gun in his waistband. Officers found Matthews behind his home and hit him with bean bags rounds. Matthews continued to walk away, heading into the neighborhood and officers kept firing bean bag rounds. Anoka County Sheriff's deputies also responded to the scene.

Paramedics took Matthews to Mercy Hospital in Coon Rapids, but he was later transferred to HCMC.

Parts of the incident were captured on squad vehicle dash cameras and the body cameras worn by the Anoka County deputies. Coon Rapids police do not have body cameras.

Once the BCA completes its investigation, it will turn over its findings to the Anoka County Attorney's Office to review for a charging decision.