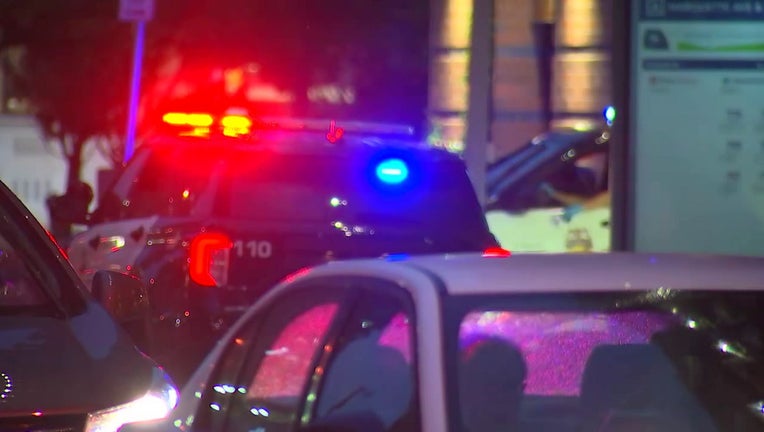 MINNEAPOLIS (FOX 9) - A gun believed to be used in a deadly shooting inside a downtown Minneapolis high-rise apartment was apparently tossed onto the roof of a neighboring television station on Sunday evening.

Police responded around 7:45 p.m. for reports of a shooting inside an apartment building at 10th Street South and Marquette Avenue.

At the scene, officers found a man who had a serious gunshot wound inside the apartment. That man was rushed to the hospital where he later died.

Witnesses told police they heard gunshots inside the apartment and then saw someone throw a gun off a balcony and onto the roof of WCCO, which is located next to the apartment building. Police were able to search the roof and locate the weapon.

Officers say there is a suspect in custody related to the shooting.

Police are working to determine how the two men knew each other as the investigation into the shooting is ongoing. The shooting marks the city's 56th homicide this year.