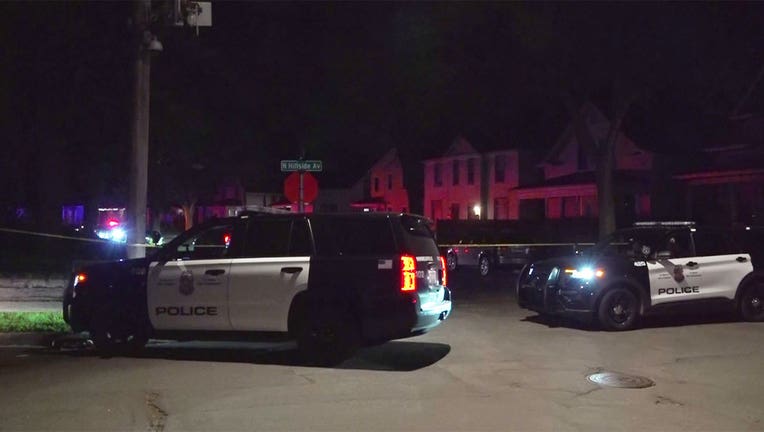 Minneapolis police investigate in the early morning hours of Sunday, May 22, 2022 along Ilion Avenue North in the Jordan neighborhood. (FOX 9)

Police were called to Ilion Avenue North south of Hillside Avenue North around 2:20 a.m. Sunday after ShotSpotter reports of gunfire.

At the scene police found a man, believed to be in his 30s, with gunshot wounds. Officers say they attempted to revive the victim but say he was ultimately pronounced dead at the scene.

The shooting is now under investigation by police; no one is in custody at this time. The shooting marks the 35th homicide of 2022 in Minneapolis.