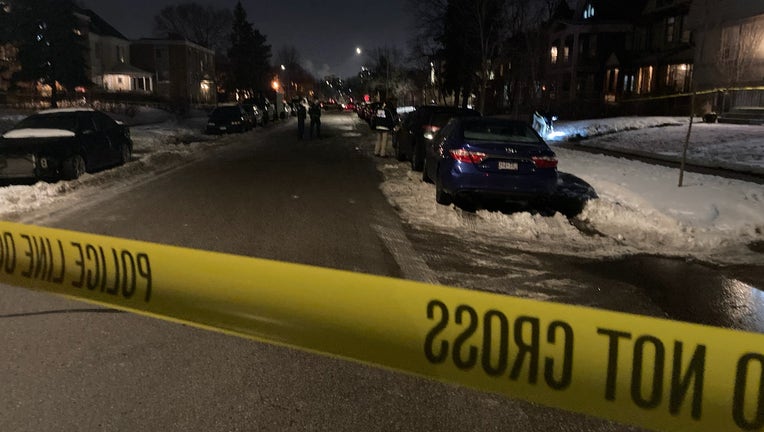 Minneapolis police are investigating a shooting in the 2900 block of Pillsbury Avenue S. (FOX 9)

MINNEAPOLIS (FOX 9) - A man is in critical, but stable condition after he was injured in a shooting in south Minneapolis Wednesday night, according to Minneapolis police spokesman John Elder.

Elder says at 6:27 p.m. police responded to a report of a shooting in the 2900 block of Pillsbury Ave S.

When officers arrived, they found a man who had been shot. Emergency crews took him to a nearby hospital.

No one in custody. The case remains under investigation.