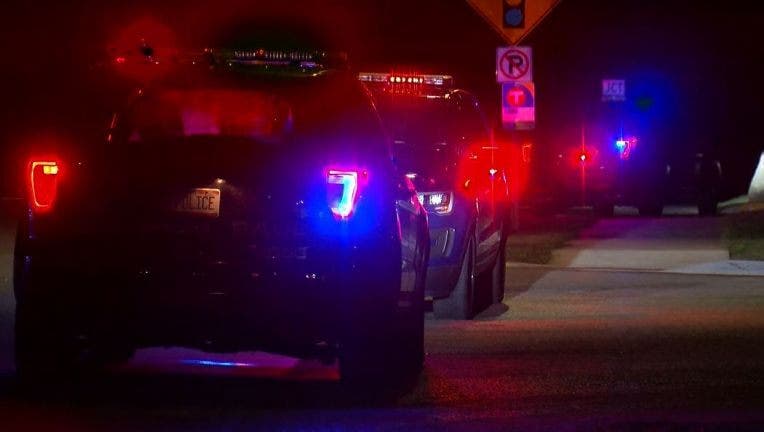 WEST ST. PAUL, Minn. (FOX 9) - A 21-year-old West St. Paul man has been charged in connection to a shooting that left one woman dead, according to the Dakota County Attorney's Office.

Steven David Buford is charged with second-degree murder, attempted aggravated robbery in the first degree, and illegal possession of a firearm by an ineligible person. Due to his criminal history, he is not allowed to possess a gun. A 22-year-old woman, Summer Koffi-n'guessan, died in the shooting.

According to the charges, on Friday around 9:30 p.m. West St. Paul police officers responded to a domestic disturbance in the 2000 block of Christensen Avenue. A witness told police they saw a man jump off a second story balcony of the apartment building and also argue with a woman, later identified as Koffi-n'guessan.

As officers started searching the area, they heard a gunshot, the charges state. They found Koffi-n'guessan on the ground with an apparent gunshot wound to the head. Responders tried to revive her, but she died at the scene.

According to the charges, right after they found Koffi-n'guessan, they heard a woman screaming. They found her in the parking lot standing outside her car holding a baby. Police saw Buford was in the car along with one of the woman's sons. Officers arrested Buford, who told them he put the gun in the car, which they later found.

The charges state the woman told police she was with her two sons in the car when she just pulled up to park. She saw Koffi-n'guessan and Buford arguing. After she heard a loud bang, she said Buford ran to her car, threw a baby at her, jumped into the car and yelled at them to go while waving a gun. The woman told her two sons to get out of the car.

Buford made his first appearance Tuesday. A judge set the bail at $2 million with conditions. His next court appearance is set for Sept. 22.