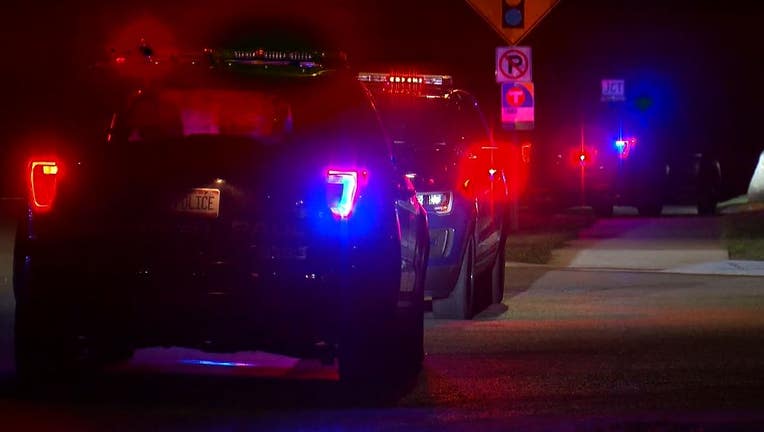 According to police, at about 9:30 p.m., officers responded to a report of a domestic disturbance at the building on the 2000 block of Christensen Avenue. Officers heard a gunshot and found a woman shot in the parking lot. She died at the scene.

Chief Brian Sturgeon said officers saw a male suspect on the scene and took him into custody.