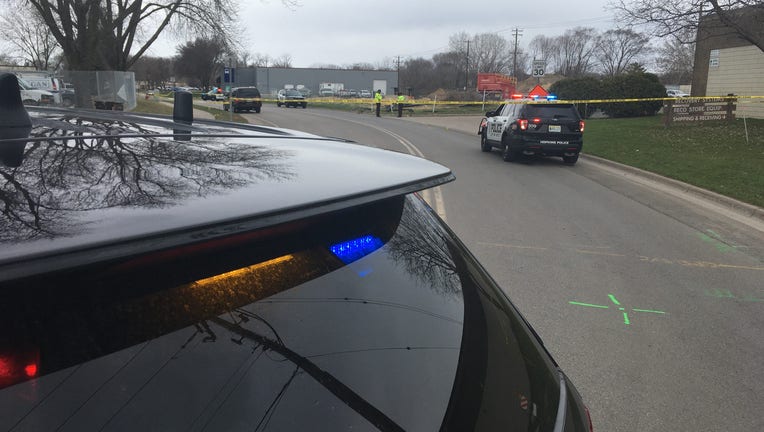 A man is dead after a motorcycle crash in Hopkins, Minnesota Monday morning. (FOX 9)

At 7:48 a.m., the Hopkins Police Department responded to a report of a motorcycle crash on near 5th Street South and 16th Avenue South. Police said when officers arrived on the scene, they found a Hopkins man deceased.

The crash remains under investigation. The Hennepin County Medical Examiner will release the victim’s name at a later date.

Anyone with information regarding the crash is asked to call the Hopkins Police Department at 952-258-5321.