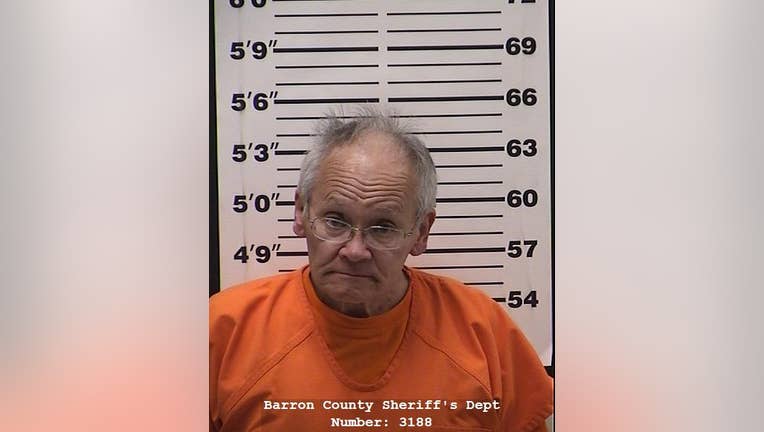 A mail carrier was arrested for meth possession in Barron County, Wisconsin.

CHETEK, Wis. (FOX 9) - A mail carrier was arrested after authorities found 21 grams of methamphetamine at his home in Chetek, Wisconsin.

According to the Barron County Sheriff's Office, at about 1:54 p.m. Feb. 10, officials served a search warrant at a home in Chetek and found 21 grams of methamphetamine. The owner of the home, 66-year-old Tim Wilson, was not there at the time, but officials located him while he was on his mail route and took him into custody.

When Wilson was taken into custody, he also had two more grams of methamphetamine in his possession. He was charged with Possession with Intent to Deliver and Possession of Drug Paraphernalia.

Authorities said the street value of the drugs is about $2,300. The case is still under investigation.