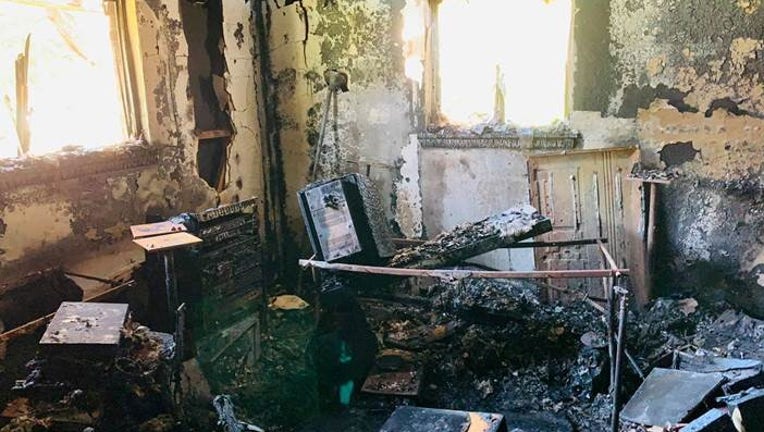 FOX 9 - Fans are rallying behind Prince's longtime musical director after he lost many of his possessions in a house fire in Arkansas last weekend.

Morris Hayes worked with Prince for more than 20 years as his keyboard player and musical director for the New Power Generation.

A fire broke out at his home outside Little Rock, Arkansas on September 14, according his publicist. It destroyed his home music studio and much of his personal memorabilia. At the time of the fire, Morris was preparing for a New Power Generation performance for Concert on the Lawn in Maple Grove, Minnesota. 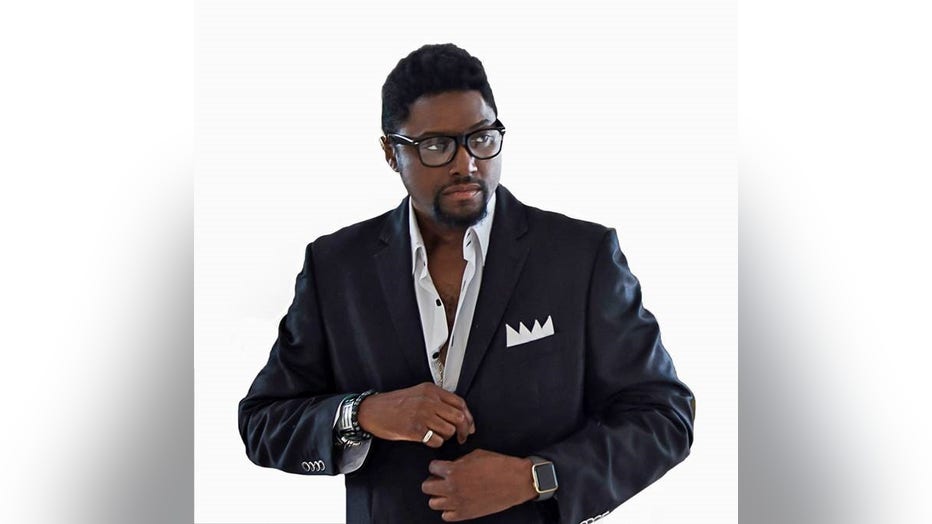 Morris Hayes worked with Prince for more than 20 years.

New Power Generation bandmate Tony Mosley and his wife set up a GoFundMe page to help raise money to help him "bring the funk back," setting a goal of $25,000. So far, more than $21,000 has been raised.

Hayes says it's too early to know how the fire started and there is significant smoke and water damge throughout the home as well.

“It could have been worse," he said in a press release. "People might be talking about me today in the past tense, about what a nice guy I was.” 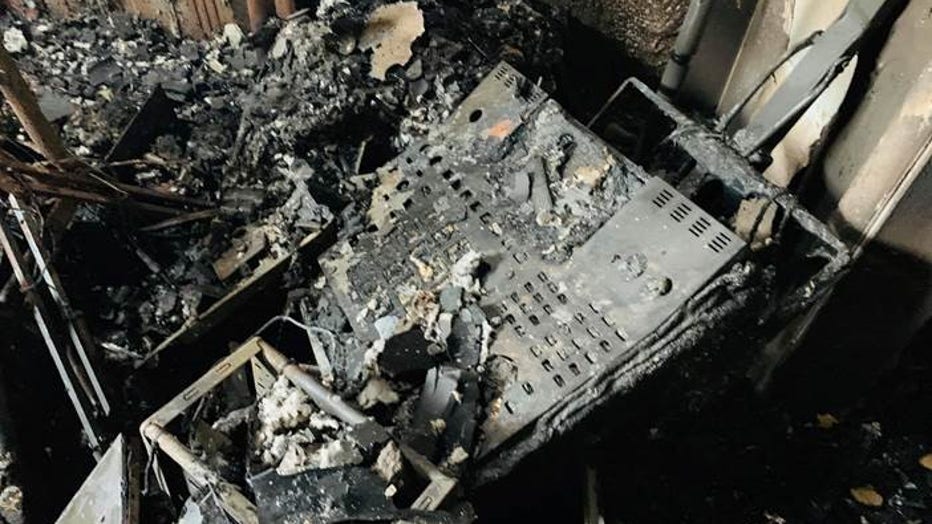 Morris Hayes, who worked with Prince for more than 20 years, lost his home studio in a fire. (Media Savant Communications)