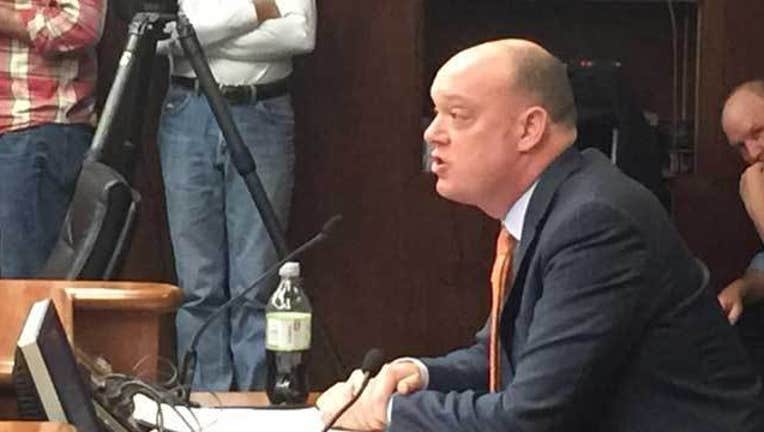 MNsure CEO Scott Leitz is resigning from the state's health insurance exchange to take a job with a health care policy think tank. Leitz is expected to formally announce his resignation at a Monday afternoon MNsure board meeting.

MNsure's first executive director, April Todd-Malmlov, abruptly resigned in Dec. 2013 during a botched rollout that was marked by long call center wait times, errors in benefit calculations, and other website glitches. Todd-Malmlov also faced criticism for taking a vacation to Costa Rica as other MNsure officials scrambled to fix the problems.

Leitz was named interim director, and was officially appointed CEO of the exchange in 2014. The MNsure board will make a decision on an interim replacement in a closed-door session.