State Rep. Dan Schoen, DFL-Cottage Grove, announced Tuesday that he’s taking an unpaid leave of absence from his job as a Cottage Grove police officer to be a paid consultant for LeafLine Labs, one of two medical cannabis companies in the state.

"I'm not doing government affairs or lobbying, this is all about my background in law enforcement," he said.

Schoen, a co-sponsor of last year’s medical marijuana bill, was an advocate for the recent legalization in Minnesota.  When state officials were evaluating applications from vendors to manufacture medical marijuana, Schoen said he was approached to help LeafLine Labs find a Cottage Grove site if it were to be selected.

“They looked at other cities around the state and just like any other business, I advocated with the city to take a look here [Cottage Grove] and then they worked with the city," he said.

Schoen said his background as a police officer and previous experience as a paramedic makes him suited for the role, and also highlighted his position as a legislator.

"Because of the role I have as a legislator, I know the issue very well, and I know it inside out, and I think that would be beneficial to anybody in the business," Schoen said.

"This is medicine," Schoen said. "This is about taking care of people that are sick."

There will be 8 clinics in Minnesota where medical marijuana is dispensed. Minnesota Medical Solutions and LeafLine Labs will operate four each. 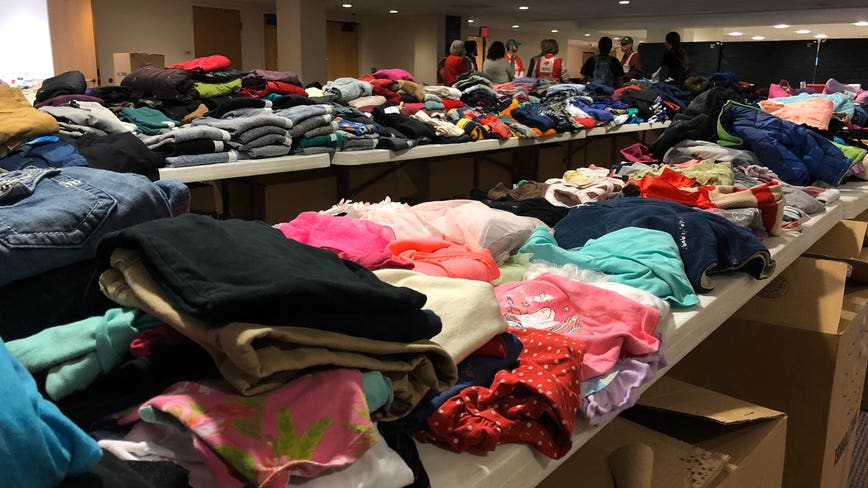