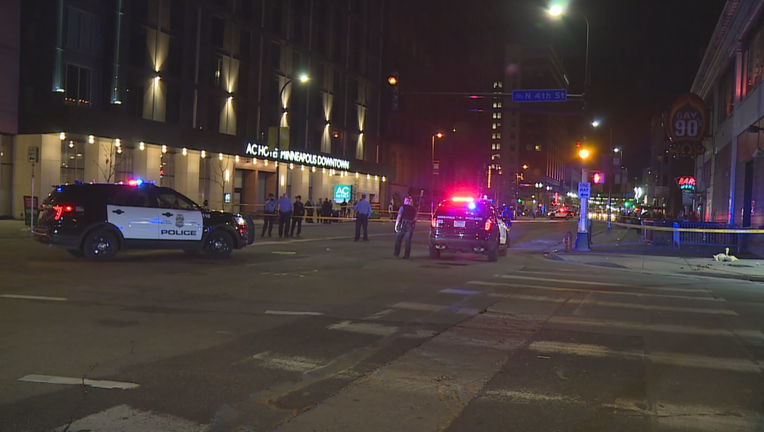 The teams are worried about the ripple effect of increased violence in downtown Minneapolis.

MINNEAPOLIS (FOX 9) - Leaders of all four Minneapolis-based sports teams are using their collective voice to speak out about crime downtown. They hope city council members are listening and, at the very least, agree with the mayor's proposal to add 14 new officers to the force.

The pro teams in town communicate on a variety of issues but they point out this one impacts their staff, fans, and players and frankly the economical vitality of the city.

"I’ve been with the team 17 years and I can’t remember a time all the Minneapolis-based sports teams have come together to voice an option on a public affairs issue," said Timberwolves and Lynx Chief Strategy Officer Ted Johnson.

Johnson is one of the authors of an op-ed in the Star Tribune. Recent crime downtown is prompting Johnson along with Matt Hoy from the Twins, and Lester Bagley from the Vikings to publically put their support behind Mayor Jacob Frey. They say his "proposal to add 14 police officers is the very least we can do."

"The situation is getting worse," said Bagley. "There is an increase in violent crimes downtown Minneapolis and it does impact our brand and our market. And it does impact fans who want to come to our games."

Bagley says conversations with the mayor and city council have been ongoing. Jeff Beahen, a retired officer turned security director at Target Field, spoke at the same Public Safety and Emergency Management Committee meeting back in July. During the meeting, Minneapolis Police Chief Medaria Arradondo first announced he wants 400 more officers by 2025.

"You need to listen to your experts and your chief and others who are doing a phenomenal job," Beahen told the committee. "But are falling short of what they need to do." 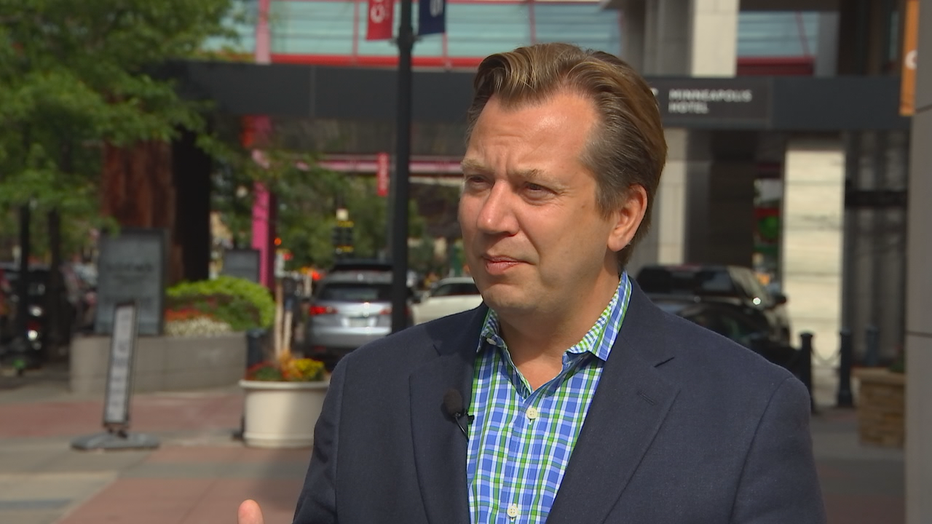 While recent video showing downtown robberies is disturbing, Johnson points out some of his own staff have also been assaulted downtown. So for the pro teams, the issue is not only personal, it can potentially impact profits, just like some perceptions of downtown have already changed.

"My analogy is the house is on fire," Johnson said. "And there’s plenty of time, after we put out the flames, to talk about how did the fire get started or what’s the best way to prevent fires. But, right now, we need to focus on putting out the flames."

We reached out to the entire Minneapolis City Council for comment. Three responded but no one was willing to publically comment in any way.