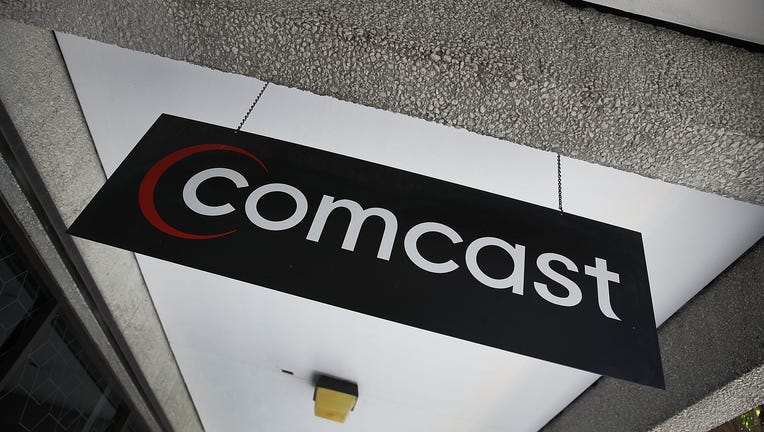 ST. PAUL, Minn. (FOX 9) - Layoffs at Comcast call centers in Minnesota could impact up to 235 employees, according to the Minnesota Department of Employment and Economic Development.

Wednesday, Comcast notified DEED of the possible layoffs, which potentially affect about 10 percent of Comcast's workforce in Minnesota.

According to Comcast Twin Cities External Communication Director Jill Hornbacher, Comcast is moving operations at its Minnetonka call center to St. Paul as well as consolidating some positions at its St. Paul location.

All eligible employees will be able to apply for positions at the St. Paul location or other Comcast positions, according to the company. Workers could also relocated to Comcast locations in Houston or Colorado Springs.

For those that do not find work within Comcast, the layoffs would go into effect on December 14.